After blocking the service for nearly six months, the authorities of India partially restored Internet access in the Kashmir Valley. So far, it is the most prolonged Internet shutdown in the world. Its reinstatement came with conditions - access is now officially restored to only 301 websites. However, social media is still not accessible in the territory.

The blockage started on August 5, when India moved to revoke Kashmir’s autonomy while putting a crackdown into operation. It cut the Internet, landline, cell services, and cable TV all at once. Therefore, the Kashmir Valley, home to more than seven million people, suffered from a punishing information blackout.

India’s Prime Minister Narendra Modi said these restrictions were unavoidable. In the official statement, the government of Kashmir conveys that these actions were necessary to prevent the “propagation of terror activities” and the “circulation of inflammatory material.” Kashmir is home to a small but powerful anti-India rebellion community that received support from Pakistan - the biggest India’s rival.

Such disruption of services infected the local economy, prevented people from accessing medical services, stopped families from communicating, and infringed all fundamental freedoms. The crackdown met sharp criticism from the members of the US Congress and international human rights groups. 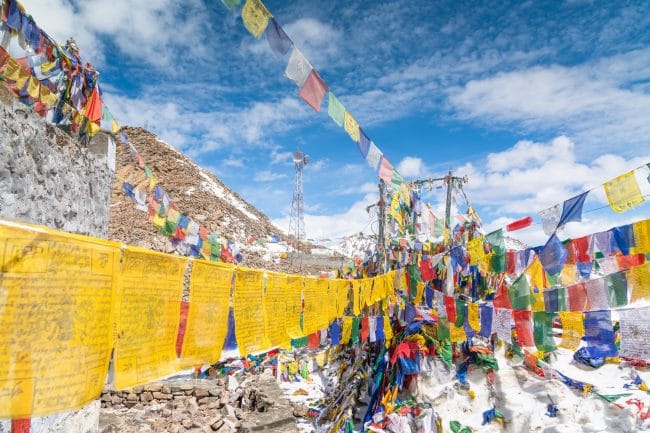 But the Internet’s restoration in Kashmir generated little hope. Broadband internet access is restored only for government institutions and hospitals. Kashmiris, however, have to make it with low-speed 2G mobile Internet. Due to painfully slow speed, Kashmir’s netizens claim that it takes a few minutes to load a simple website or a picture to appear on a screen. Even though technically the Internet is available, in the end, it is resumed in name only.

Finding a way out through VPNs

Many of Kashmir’s netizens installed VPN applications to bypass the government’s firewall. Virtual Private Network (VPN) allowed people to successfully log on to social media sites, post selfies, and make video calls to their loved ones. People started to poke fun at the Internet ban: “The basic necessities of life in Kashmir: food, shelter, clothing, and VPNs.”

VPN allows establishing a safe connection to the web. It encrypts the data you send over the Internet and makes it no longer vulnerable. VPN changes the IP address, making to look like the user is browsing from a different location. It is a crucial VPN feature that Kashmiris takes advantage of and access the Internet without any restrictions.

In a world where censorship is growing, Atlas VPN wants to bring back free Internet you used to know. Everyone deserves to have unrestricted and secure access to the Internet. With this goal in mind, Atlas VPN provides a free VPN service without any bandwidth or speed limits. Free yourself from any surveillance or censorship and download Atlas VPN here: