What does net neutrality mean to you?

Net neutrality is an idea that Internet Service Providers (ISPs) should treat all traffic passing their networks equally. It means that companies like Verizon cannot prioritize one type of traffic above others. However, preserving the values of net neutrality and, in essence, open internet has proven incredibly demanding. Shuffling clients into fast/slow lanes depending on content viewed marks the arrival of prioritization, blocking, and excessive fees. In some countries that do not enforce net neutrality, ISPs have a significant role in blocking or filtering content citizens see.

What is net neutrality?

Network or net neutrality obliges ISPs to manage all traffic traversing through their cables and cell towers fairly. Thus, they should not treat one type of content as superior while blocking or degrading access to others. The open internet principle, closely associated with net neutrality, protects consumers and businesses from discrimination. It prohibits ISPs from favoritism, such as electing which services, apps, or websites should load faster.

If repealed, net neutrality no longer prevents bandwidth throttling, and ISPs have full rights to limit or prioritize traffic. For instance, ISPs can deliberately slow down video-streaming services in favor of others or their own cable packages. Hence, telecommunication companies can freely decide how fast or slow content will load. Of course, net neutrality does not prohibit all types of throttling.

In 2020, Cox Communications deemed residents of entire neighborhoods as heavy internet users. As a response, the company reduced connection speeds for the alleged excessive users and their neighbors. Some complained about receiving instructions to limit their internet use. If clients did not comply, Cox planned to terminate their internet services. In such a scenario, net neutrality would not necessarily stop Cox from going after alleged heavy internet users.

However, experts note that clients have more rights to complain when net neutrality and Title II provisions apply. Without the latter, the Federal Communications Commission (FCC) has less authority to dictate or regulate how ISPs treat their clients. By losing net neutrality, consumers also lose their rights to rebel against questionable practices they endure. Unregulated paid prioritization, blocking, and speed limiting leaves users at the mercy of their ISPs. In some countries, the problem persists even further. Clients might have limited options for choosing their ISPs since only one provider might be available to them.

Net neutrality in the US

In the United States, the battle for net neutrality has had its ups and downs. FCC had issued policies supporting net neutrality up until 2017. The biggest victory came in 2015, after the introduction of Open Internet Order. It allowed FCC to treat ISPs as common carriers as opposed to information service providers. In essence, it meant that ISPs (now as common carriers) had to follow FCC regulations, enforcing net neutrality. In the past, the FCC had little power to prohibit ISPs from throttling or prioritizing traffic. Courts typically ruled in favor of ISPs, highlighting that FCC had little authority to regulate information service providers.

In 2015, all that changed. ISPs (while expressing strong opposition) had to follow the new rules: no throttling, no blocking, and no paid prioritization. However, they would not last for long. In 2017, with the Republican-run FCC and Ajit Pai as the new commissioner, we returned to square one.

Once again, ISPs returned to their position as information service providers. FCC repealed the Open Internet Order requiring ISPs to follow net neutrality principles. Thus, telecommunications and cable companies reclaimed their power to oversee content as they see fit. However, the battle is far from over. States like New Jersey, Maine, Oregon, and California enforce individual policies enforcing net neutrality. FCC has no means to prevent states from issuing such laws.

Additionally, if the FCC nullified Open Internet Order, newly-appointed commissioners could take action to reinstate it. Net neutrality supporters have high hopes for the Biden administration and Jessica Rosenworcel, the FCC’s acting chairwoman. Thus, only time will tell whether laws protecting net neutrality will come into effect.

While we typically associate net neutrality with the US, the idea of open internet persists across the globe. Countries like Canada, Chile, France, Italy, Netherlands, and Slovenia have laws supporting net neutrality. However, the level of protection varies country-by-country. For instance, the Netherlands and Slovenia have the strongest policies governing net neutrality. In other regions, approaches differ. The EU has presented a framework for such legislation, namely through its Regulation (EU) 2015/2120. However, experts note that this regulation has loopholes. One of the dominant violations refers to zero-rating practices.

Zero-rating means that ISPs offer certain apps and services tariff-free. In simple terms, it means that users won’t pay for the data consumption on certain services. Typically, ISPs might offer free access to messaging apps and social media networks. Nevertheless, experts frown upon zero-rating proposals as they have the means to violate net neutrality. After all, such packages promote the use of favored services and might drastically affect other providers.

However, in countries like Argentina, China, Australia, Uruguay, and Indonesia, net neutrality has little to no protection. For example, Australia has no laws addressing it. Nevertheless, ACCC (Australian Competition and Consumer Commission) can intervene to reassure high-level transparency between ISPs and clients. In Indonesia, ISPs also have the right to treat web traffic as they see appropriate.

In China, ISPs freely throttle and block access to certain content, especially foreign media and services. The Chinese government imposes content restrictions and strictly regulates the flow of information within the country.

How does net neutrality affect us?

As mentioned before, net neutrality guarantees that ISPs cannot perform paid prioritization and bandwidth throttling. For netizens, this means that some services they use might be slower or faster, depending on the ISP’s position. Besides the natural dissatisfaction with such arrangements, experts note that the lack of net neutrality support halts healthy competition in the industry. Netflix might have the resources to pay ISPs in exchange for smoother performance. However, smaller companies, outside the scope of prioritized services, are less likely to have a chance to thrive on the market.

To reclaim equal treatment of all traffic, including streaming and P2P, many netizens turn to VPN tools. These services encrypt information about your actions online, meaning ISPs are unable to tell traffic apart. Thus, they won’t precisely know when to throttle or block content. However, ISPs will notice clients using a VPN, but their knowledge typically won’t go beyond that point. Thus, a VPN is the option for reclaiming open internet and equal access to information regardless of your ISP. 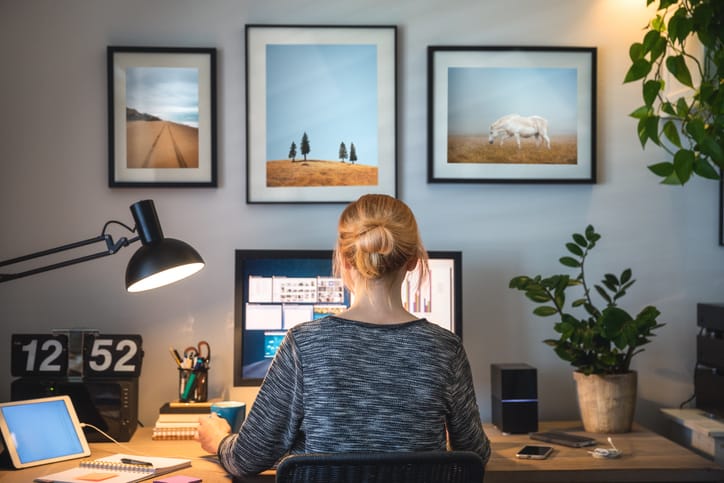 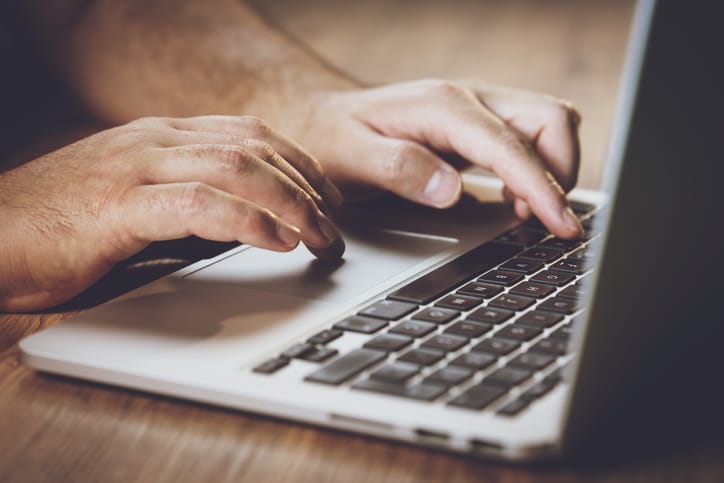 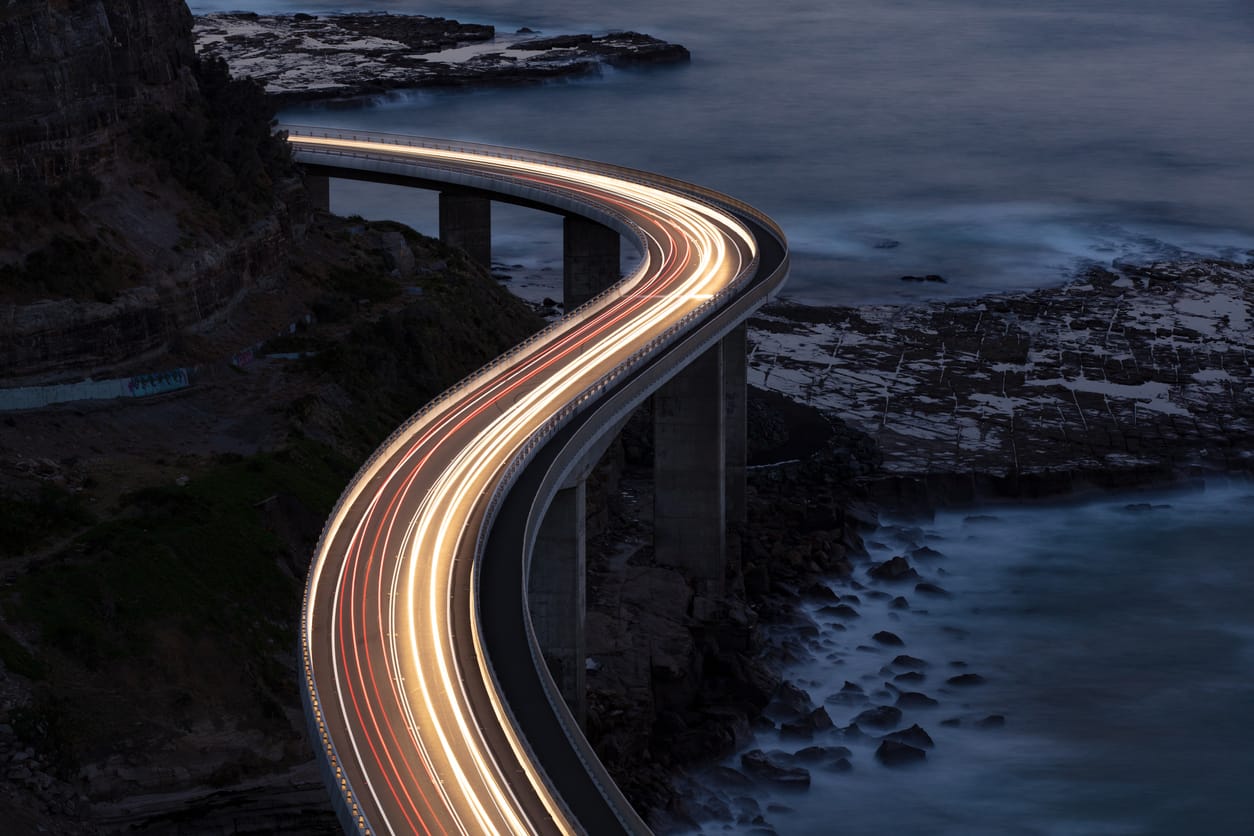 Does a VPN slow down internet speed?