Is hardware VPN an option for you?

A hardware VPN refers to physical objects that perform functions identical to its software counterpart. While less-known today, these devices were the kingpins of security in the early 2000s. At that time, software VPNs were the unpopular choices, with hardware taking the lead. The necessity for material objects came due to devices’ inability to run VPN functions independently. Additionally, specialists configured hardware VPNs to be more flexible. So, their operations included encryption, authentication, firewalls, and role-based access control (RBAC).

What is a hardware VPN?

The concept of hardware VPN means a standalone gadget assigned to perform a bunch of cybersecurity operations. At the front of the line, we have the somewhat traditional VPN tasks. Encryption and encapsulation of web traffic, accompanied by IP address spoofing, are the must-have features. The issue with running a software VPN was simple. Devices that needed protection were not powerful enough to run a VPN effectively alongside other procedures. The standalone item allowed connected devices to sustain their processing power. For instance, a VPN router is a type of hardware VPN dedicated to protecting a pack of gadgets.

While less well-known to regular netizens, hardware VPNs still retain their position in one area. Businesses opt for this option to guarantee equal protection of all employees. Additionally, since a hardware VPN can be a multi-tasker, it can replace several mechanisms. For instance, it can incorporate features of firewalls or impose strict access control.

What about software VPNs?

Software VPNs are the programs you install on each device separately. In this era of cutting-edge processing power, devices no longer have problems when it comes to running operations simultaneously. Instead of purchasing standalone hardware, people opt for the easily scalable and cost-effective software alternative.

However, with the software VPN, all processes happen internally, in your device. Hence, there might be slight performance differences, but most of them are rather manageable. You can try switching between different VPN servers, preferring the ones closer to your actual location. This option does not require any additional configuration or technical expertise. The setup process takes merely several minutes. Hardware VPNs will require regular maintenance and extensive initial preparation. So, a software VPN is the number one solution to technical rookies, ready to join anonymous and private browsing.

Consumers or business owners want to choose the quality option, friendly to their budget, and effective in the long-run. For netizens looking to broaden their scope online and become independent from the giant tracking bubble, the logical option is software VPN. But let’s put everything into perspective and see when hardware VPNs can be the go-to option, too. We will consider multiple factors: pricing, scalability, user-friendliness, remote control, performance, and service quality. 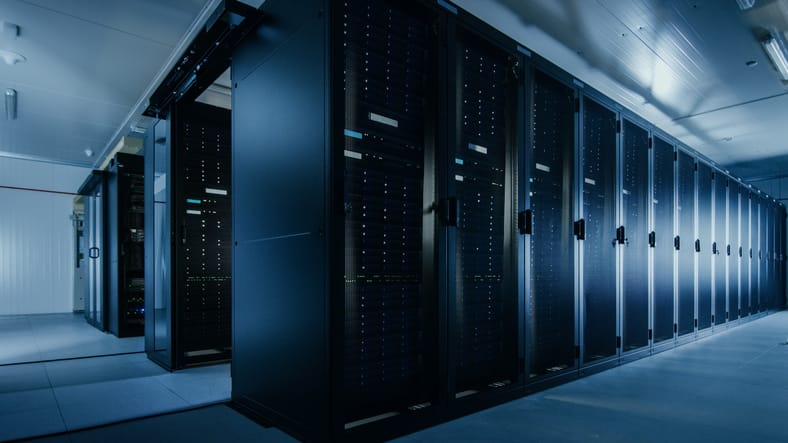 What about price and effectiveness?

A hardware VPN is a sturdy object that you will need to place in your home or office space. For larger areas, you might need to invest in several gadgets to maintain a stable connection. According to the general price listings, you can buy a hardware VPN for as low as $22. However, some devices cost more than $500, with the highly-reviewed products reaching other price ranges.

While hardware VPN costs might seem reasonable, their affordability conceals hidden fees. For instance, their setup usually requires users to be comfortable with technical configurations. On a long-term basis, consumers will need to implement regular maintenance. Companies might need to hire specialists to keep their devices running successfully.

On the other hand, software VPN costs usually come with efficient technical support from the providers’ teams. At the moment, you can get Atlas VPN subscription for 3 years for as low as $1.39 per month. Since the service provider takes care of development and maintenance issues, users can sit back, relax, and enjoy the show.

Some hardware VPNs limit the number of simultaneous connections. Depending on your preferences, you can choose the one suitable for home or office networks. While the initial purchase will satisfy the current staff, more VPN connections will occur as your company grows. Then, you will need to repeat the process: buy another hardware VPN and configure it correctly. While perfectly suitable for small enterprises, larger businesses might waste resources on keeping the hardware VPN running.

A software VPN, on the contrary, is easily scalable. One subscription might give access to an unlimited number of devices. With a limited number of simultaneous connections, businesses can opt for more subscriptions. Unlike hardware VPNs, this approach makes the expansion of your business more manageable and fully digital.

Which option is more beginner-friendly?

As mentioned before, hardware VPNs require maintenance, initial configuration, and protection from any external incidents. All Internet-connect devices battle vulnerabilities sooner or later. With the hardware products, the responsibility of sustaining a secure environment lies on users’ shoulders.

Luckily, software VPNs offer updates and patches that users can even set to apply automatically. Hence, there is no need to participate in the maintenance process. Additionally, if you notice any issues, users can always contact service providers to get professional help.

A currently traditional software VPN will not always include features for implementing remote access control. Without additional configuration, access control does not work since users can jump from one VPN server to another. So, if preventing unauthorized access is a priority, you might want to opt for a business VPN.

In this case, hardware VPNs might be superior to their counterparts. The pre-configured connections will feature the unique IP address, granting access to various individual systems and resources. In other words, all devices united by the same intranet will have no issue validating their access.

Which option is better for speed?

In the past, consumers preferred hardware VPNs because of the performance benefits. Encryption and other protective functions did not burden the devices. However, technological advancements have allowed software VPNs to become just as performance-friendly. The impact on speed is minimal, and with the optimized servers, users barely notice it.

Both options can serve you greatly. However, researchers often put hardware VPNs as slightly more secure. One argument emphasizes that they support dedicated connections, meaning that an exclusive circle uses them. When it comes to software VPN, thousands of consumers share servers.

It all depends on specific products. Hardware VPNs usually contain a bunch of features, such as remote access and firewalls. Software VPNs can also have additional perks, such as issuing warnings about potentially dangerous websites.

Looking at the big picture should give you an impression of which VPN option to apply. Hardware VPNs are much more suitable for enterprises, while software VPNs are convenient for almost anyone. Non-technical users can enjoy the same level of protection without constant maintenance.

What is a supply chain attack? Third-party software risks