The COVID-19 has sparked an unlikely alliance between Google and Apple, who plan to release a contact tracing system to fight the global outbreak of the virus. While the creators claim that the users’ security and privacy is a priority, such apps are invasive by nature. Thus, the authorities need to provide some significant proof to convince the global community to download the app and let the tracking begin. Can such a tracing system function properly while also respecting the users’ privacy and freedom?

The gist of this Bluetooth-based system

In the official announcement from Google on April 10, the company revealed its intention to collaborate with Apple. They plan to create a contact tracing system that would alert users if they were in close contact with people diagnosed with COVID-19. It seems brilliant, right? Ambitious, but an appropriate innovation for these grim times. So, how exactly will this idea be implemented? What red flags and security concerns people might have over this new technology?

Authorities and health facilities across the globe have contributed to the creation of a tool that would track interactions of people diagnosed with COVID-19. Google and Apple have expressed intentions to further this cause. Their system will consist of application programming interfaces (APIs) that allow interaction between apps on different mobile devices. The second component is the actual apps that people will be welcome to download from Google Play or Apple App Store.

To make this plan possible, Google and Apple will use Bluetooth Low Energy (Bluetooth LE). The alternative to regular Bluetooth will make sure that the pairing and connection are flexible and less battery draining.

Of course, creators of any tracing app can expect some backlash and hesitation from society over security concerns. However, according to Google and Apple, the app is fully optional and will only start tracking if people voluntarily opt-in. 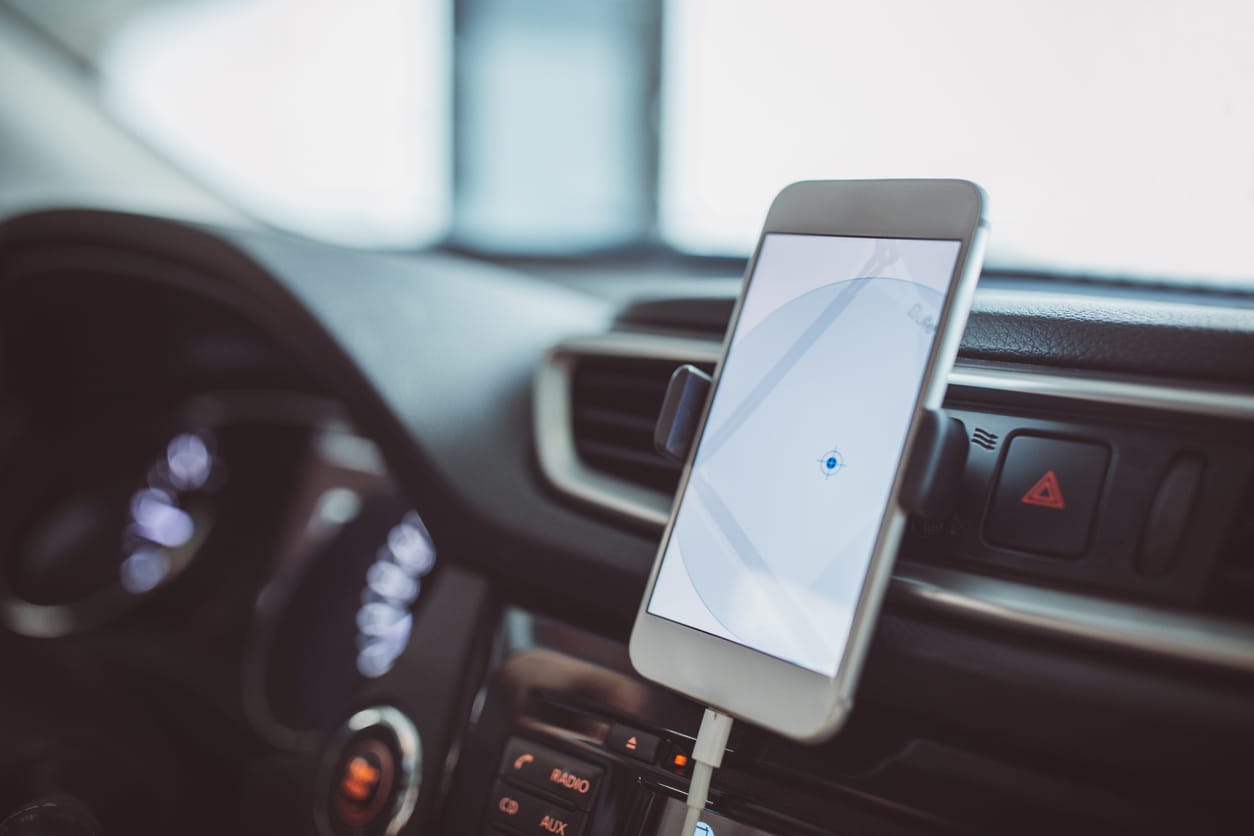 How will the app work?

While there are many technicalities involving the creation of such an advanced system, people are the most interested in its actual functionality. The app will interact with both Android and iPhone devices and record each close contact with another member of this system. If a person tests positive for the COVID-19, all people the diagnosed patient came into close contact with will be notified of their exposure to the virus. The creators claim that the contact-tracing system relies on anonymity and voluntary consent, and won’t collect any personal information.

One of the glaring issues is that the tracing system needs a huge user community to combat the pandemic. Without it, the system won’t be effective in informing about potential exposures as it won’t have enough data. A part of the general public might also be unaware of these apps or might not use smartphones. Therefore, specialists indicate that at least 60% of people need to be using the tracing system for the technology to work as intended.

The security and functional concerns over the tracing system

Being concerned with user security, privacy, and accuracy of results is natural when it comes to this tracing system. While western society might be suspicious of this potentially invasive practice, such a tool is not entirely unheard-of. China, Singapore, and South Korea have already issued similar solutions to dealing with the COVID-19 crisis.

Additionally, the surveillance of the world’s busiest streets during the pandemic is also one of the practices. Live street cams reveal whether people maintain the required physical distance to prevent the spread of the virus. While this approach reinforces the necessary human behavior during quarantine, people hope that they won’t turn into long-term and regular practices.

According to specialists, Google and Apple can operate with benefits regarding security and privacy. When compared to other released tools, Google and Apple control the operating systems and devices used for such apps. For instance, one of the prior tools released required people to keep their phones unlocked at all times. With their resources and direct access, Google and Apple should have no issues with producing a less inconvenient solution.

People also wonder if this tracing system will be applied only during the pandemic. The tracing system could participate in government surveillance or work in favor of commercial activity. Specialists also supply a range of questions, starting with the accuracy of location and positive matches. Google and Apple predict that they will release the promised APIs in mid-May. Therefore, while the functionality and security protection seem appropriate in theory, their implementation continues to raise questions for security and digital rights advocates.