Why do you see more CAPTCHA tests when using a VPN?

A CAPTCHA is a test we take online to prove we are humans as opposed to bots. The web confronts us with challenges to read blurry or distorted texts. In some cases, we might need to mark all images containing traffic lights, crosswalks, bikes, or cars. While picking pictures containing objects is relatively easy, people roll their eyes whenever they have to do it. When using a VPN, it might be that you notice that the CAPTCHA tests challenge you more frequently. It might be an annoying task, but it is not something to stress over.

Why does the web need CAPTCHA tests?

A CAPTCHA stands for Completely Automated Public Turing test to tell Computers and Humans Apart. Thus, its primary purpose is to differentiate between humans and machines. A CAPTCHA attempts to balance tests that would be relatively effortless to legit users but difficult to bots.

Websites implement these protective measures to recognize and grant access solely to authentic visitors. They essentially attempt to detect fake online requests and prevent them from abusing online services.

For instance, a CAPTCHA could stop attackers from exhausting web server resources. It is also useful in fending off spam or automated login attempts. Malicious bots could also pursue different goals. They could partake in web scraping, DoS, or clickjacking. Websites can fend off simplistic script-based attacks by using a combination of technologies, including CAPTCHA tests. However, more sophisticated attack strategies can bypass a CAPTCHA, highlighting their limited mitigation abilities.

Over the years, these tests evolved to address their difficulty level and combat the elevated capabilities of AI. Studies show that with enough training, machines can learn to imitate humans and resolve CAPTCHA tests with high accuracy. With machines catching up to replicate our behavior, researchers explore different approaches.

There are many intriguing versions of CAPTCHA tests, and specialists have attempted to make them less infuriating. One such experiment turned them into game-like tasks that prompt users to get a high score. While such methods have potential, more monotonous alternatives persist online.

Why do you see more CAPTCHA tests when connected to a VPN?

Seeing more CAPTCHA tests when using a VPN is not an indication of a threat. While it might be inconvenient to an extent, there is no reason to be alarmed. However, a VPN could be the reason behind CAPTCHA tests becoming more aggressive.

Essentially, people connect to VPN servers alongside dozens of other users. Thus, multiple clients receive the same IP addresses, sharing them as a result. Such IP address allocation is in no way detrimental to the privacy and anonymity you attempt to get from a VPN. Nevertheless, since you share your IP address with many users, websites could see this as a red flag.

Google is one of the strongest contenders to display more CAPTCHA tests to VPN users. Since dozens of people browse simultaneously from the same IP address, Google could see it as bot-like behavior. Thus, it will prompt netizens to complete a CAPTCHA, which might pop up more frequently than you would like. However, this response is normal, and users should not worry too much about spotting fire hydrants in images.

Is there a way to prevent CAPTCHA tests?

CAPTCHA tests are not the most seamless and pleasant security measures we encounter. However, they should not be a source of distress. Such challenge-response procedures simply attempt to combat bots and prevent attempts to harm websites. Experiencing more of them when connected to a VPN is a sign that the web does its job to detect machine-like traffic. As mentioned above, it does not hinder the protection you receive from a VPN. However, if CAPTCHA tests are incredibly irritating to you, you might want to lower their recurrence.

You could try to connect to other VPN servers that have fewer simultaneous connections. A smaller number of users might not initiate the overwhelming bot-like traffic. Thus, websites might not present as many CAPTCHA tests. You could also go as far as getting a dedicated IP address. Such VPN services assign IP addresses exclusively to you. As a result, you will be the only client browsing the web with it. However, dedicated IP addresses are costly, and users typically use them to solve more pressing issues. Furthermore, you do not blend into the crowd while using them, which reduces the privacy protection a VPN offers.

Currently, Atlas VPN does not offer dedicated IP addresses. If you notice a spike in CAPTCHA tests, we advise you to connect to other servers. Try switching to the optimal location Atlas VPN suggests. It measures the current server load and directs you to those that might be less crowded. Additionally, our premium servers typically handle fewer simultaneous connections. Thus, upgrading to our premium plans might solve the repetitive CAPTCHA test issues.

How and why: price discrimination in e-commerce 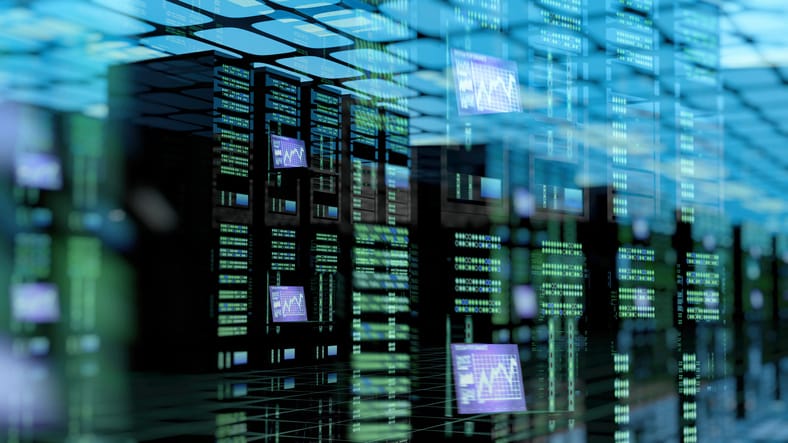 What is metadata, and is it safe?