What is a default gateway?

A default gateway is a real trooper of your network. It deals with the smooth delivery of packets outside the original network. Once you make a request, it passes through the default gateway before reaching an external destination. The so-called request can be anything. If you want to visit a website or chat with your friend Mary, you send outbound requests. In typical home environments, your main router becomes the gateway. With many active clients or several networks working simultaneously, subnets can operate next to a particular gateway.

What is a default gateway?

A default gateway is a middleman, negotiating the terms for your communications with external subnets. In other words, it represents a brief stop between your device and the internet. “Default” indicates that a specific gateway routes all outbound requests as a part of a standard routine. In a typical domestic setting, your router’s private IP address stands as the default gateway.

Computers can substitute routers and function in the same manner. It requires multiple network adapters, pointing to the local subnet and the external network. So, a note here is that the default gateway does have to be a router, but it usually is.

How do host connections happen?

To understand the value of a default gateway, let’s consider two connection patterns.

Connecting to a host in the same local network:

But what happens if the routing table does not have an entry for a specific host? If the destination network does not have a pre-set routing path, it follows a different routine:

Determining whether the request is outbound or inbound could seem complicated. However, thanks to a well-oiled networking mechanism, making such distinctions is reasonably straightforward. Let’s assume you send your friend Steve a message via Facebook Messenger. Steve is currently at your house, connected to the same Wi-Fi as you. It is still an outbound request since you contact Facebook first, and the service delivers the message to Steve.

The message will remain in the local network if you have built a unique messaging application to contact Steve. An inbound request would also be if your roommate hosts a game server and invites you to play. In this scenario, both of you need to connect to the same network.

Is a router IP address always the same as the default gateway?

Instructions for finding your default gateway are typically the same as the guidelines for discovering router IP addresses. Hence, it will take up to a minute to figure out the exact default gateway you use. In other news, nurturing an interest in your network’s infrastructure is healthy. It can not only be educational but worth it in the long-run.

For instance, you should be sure that a network uses the right amount of encryption. A less tech-savvy configuration is the password, which should not feature its original combination. The latter refers to the combination displayed on your router. The last step is to maintain fortress-like security beyond passwords and default encryption.

Atlas VPN reassures around-the-clock protection against villains in the digital space. No one can snoop on your online movements, and your privacy can remain intact. As a bonus, Atlas VPN delivers the final blow to suspicious websites, digital spies, marketers, and quirky ads. All these issues will vanish after you connect to our VPN servers. 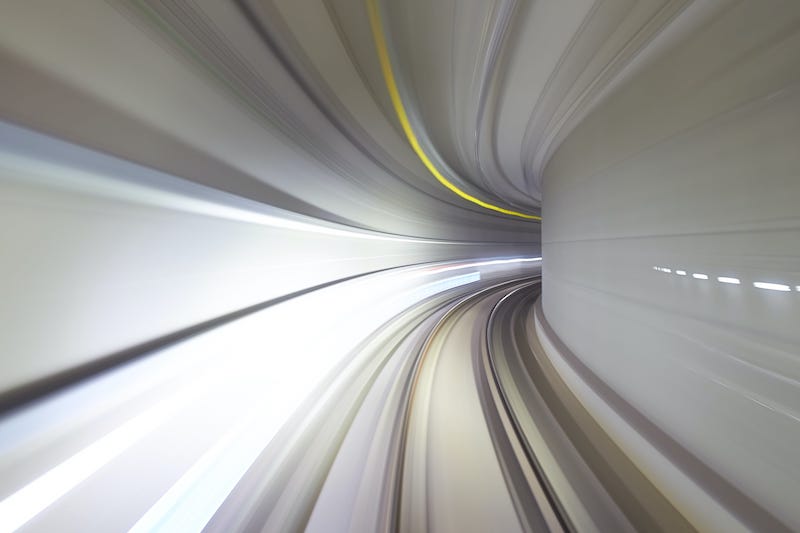 How to increase Wi-Fi speed 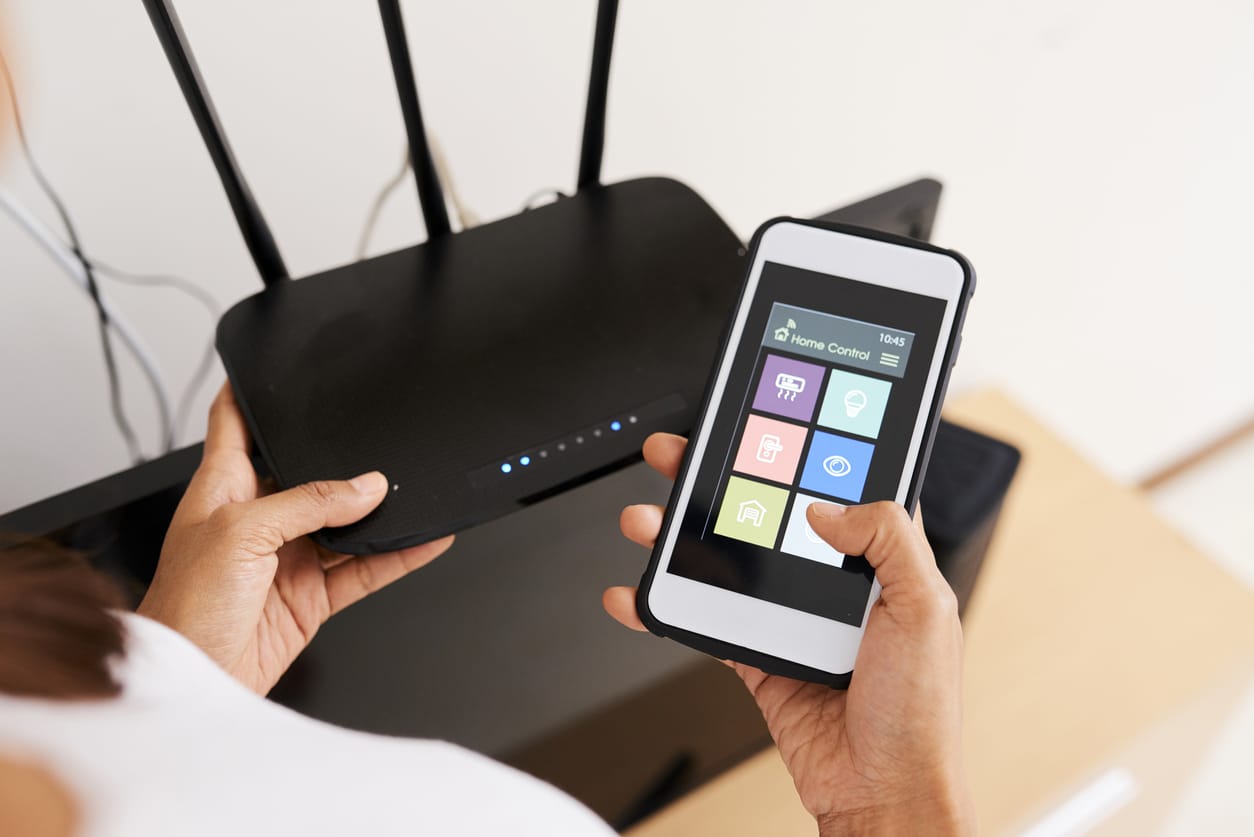 How to find your router IP address 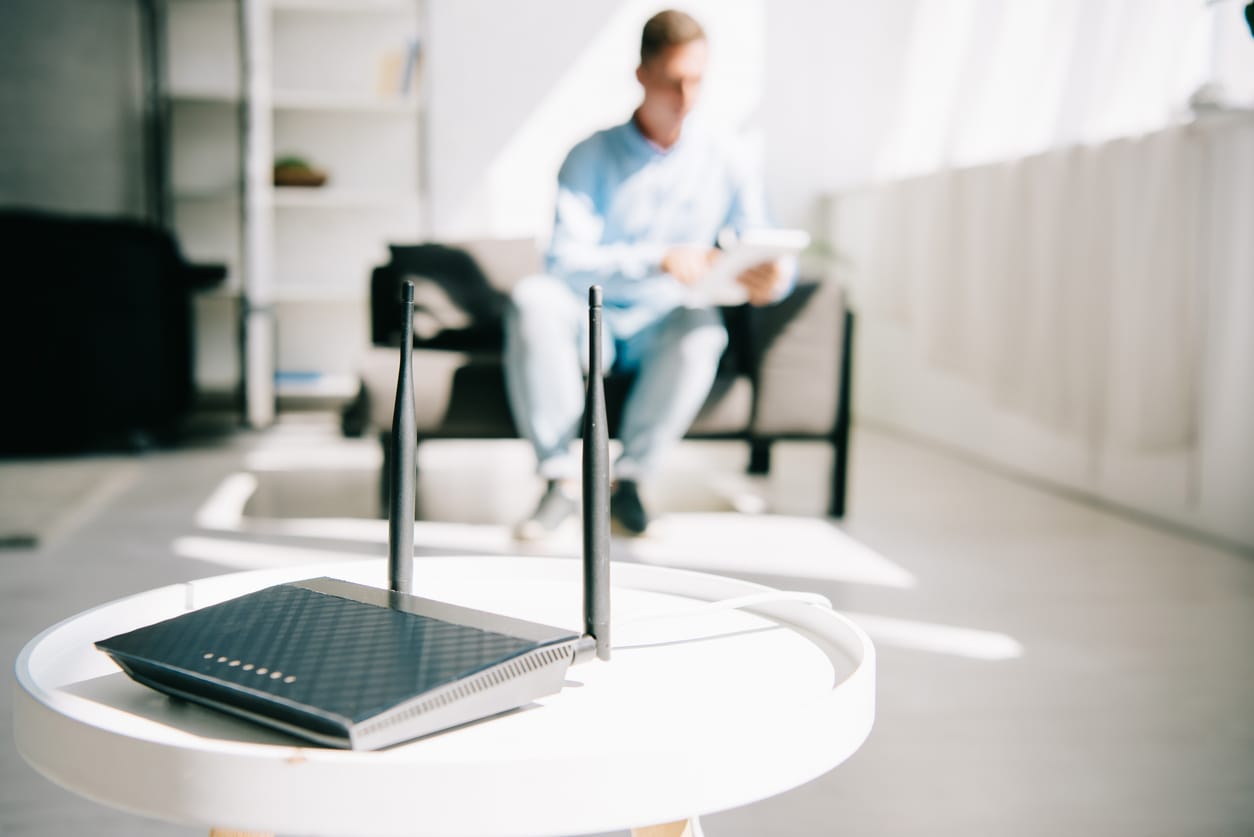 How to perform port forwarding on a router and why