What can your car know about you?

Car data refers to the information about the vehicle and its use, drivers, and passengers. Although you might treat your late-night ride through the town as private, it is not necessarily the case. Owners of modern cars can produce plenty of information reflecting their driving habits or preferred hangouts. We can take the liberty to compare such vehicles to “computers on wheels.” Smart cars have the unique ability to capture data and wirelessly transmit it to automakers. In turn, these companies can share these accumulated details with third parties, such as advertisers or insurance companies. However, the official intentions behind harvesting car data can all relate to refining driving safety and performance. Unluckily for us, lack of jurisdiction and control over car data is also the shortest route to the invasion of users’ privacy.

How is car data collected?

The sophisticated technology in modern cars is revolutionary, life-saving, convenient, but, at the same time, unsettling. Manufacturers can fine-tune vehicles with dozens of sensors, serving purposes like automatic emergency braking or forward-collision detection. Some cars could interpret roadway markings or ensure that your eyes are on the road.

Essentially, built-in systems observe and assist you during driving, reducing the probability of accidents or automatically alerting emergency services. The majority of these features are low-key, meaning they do not require direct input from the driver. For instance, you won’t notice your car logging GPS coordinates during your next drive. Additionally, you won’t necessarily consider that automakers receive car data revealing your driving habits. However, automakers can generate data-rich driver profiles, consisting of how you operate your vehicle (and more).

Some car data does not leave your vehicle. However, it is obtainable during diagnostic sessions using onboard diagnostic port or event data recorders. In other cases, automakers could integrate features for tracking drivers’ habits and routes taken. The arguments behind this might relate to the ongoing preparation for self-driving vehicles. Car data then becomes central in recognizing drivers’ patterns, interactions between them, roads, and obstacles. Thus, a variety of information could travel directly to automakers.

Who owns car data about you?

Car data ownership describes who has the right or means to access, transfer, use, or destroy it. When it comes to the information generated through the use of your vehicle, the situation is problematic. According to the Harvard Journal of Law & Technology, there are glaring legal limitations on what control people have over car data. Typically, automakers will be the ones labeled as the owners of the information collected via vehicles. The main issue here is the lack of laws or guidelines governing smart car data collection, retention, and use. Instead, the industry seems to march to the beat of its own drum.

Automakers should include different data-related conditions and practices in the contracts car owners sign. However, the treatment of data collected through sensors or cameras in vehicles probably won’t be the main priority. Hence, people can grant explicit access without even realizing it. An article on DailyMail emphasized that automakers need permissions if they want to share data with third parties. However, with the minimal contributions from lawmakers, it is difficult to ensure transparency and fair permission retrieval.

It is relatively simple to define how manufacturers can use smart car data. Some of the practices can mirror those already seen within smartphones and apps. However, there are some unique use cases when car data becomes incredibly valuable.

Can your vehicle be a private space?

However, there is a reason why car data seems to slip through the cracks of concerned citizens. First of all, smart car data collection and retention has managed to evade infuriating controversies. Thus, while people are more aware of companies misusing consumer data, they can unwittingly overlook automakers. Nevertheless, the lack of official regulations makes car data relatively easy to abuse.

Some entities, like rental car companies, could not take the necessary security measures, such as wiping synced data. Automakers, in turn, can cooperate with various organizations, be it marketers or insurance companies. The transparency and disclosure of data-sharing practices can also be vague. Car owners might also take no notice of questionable conditions included in their contracts.

Thus, we can make several recommendations for reassuring the integrity of smart car data. You could choose older models that do not have the aforementioned features. Additionally, you should pay closer attention to the documents you sign or official policies of purchased vehicles. Inquire about the data collection and sharing practices. Leave no stone unturned and determine whether you can opt-out of having your data transferred to third parties. The more information you gather, the more opportunities you find to avert conditions that seem intrusive or unnecessary. 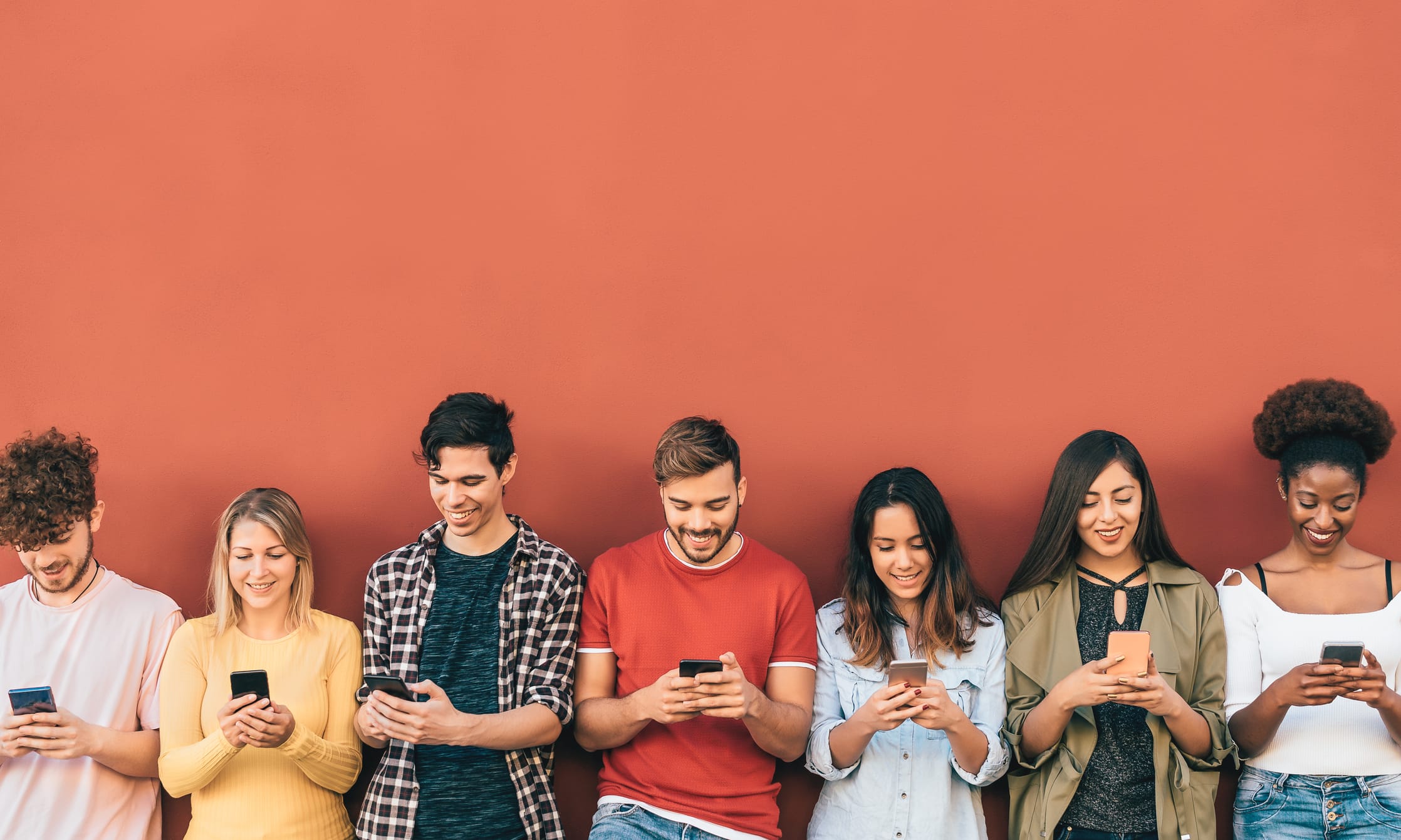 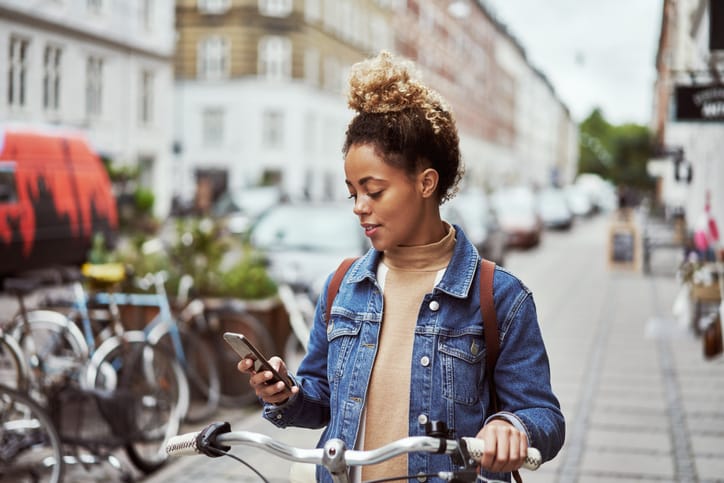 Should you allow location data sharing?