Until recently, cybercriminals have largely ignored Linux compared to other more popular operating systems. However, the new data shows that cyber attack trends are shifting.

According to the data presented by the Atlas VPN team, the number of new Linux malware reached record highs in the first half of 2022, as nearly 1.7 million samples were discovered.

Compared to the same period last year, when 226,324 samples were found, new Linux malware numbers soared by close to 650%.

The analysis is based on the malware threat statistics by AV-ATLAS, a threat intelligence platform from AV-TEST Gmb. Additionally, operating system market share data is based on figures provided by Statcounter Global Stats. 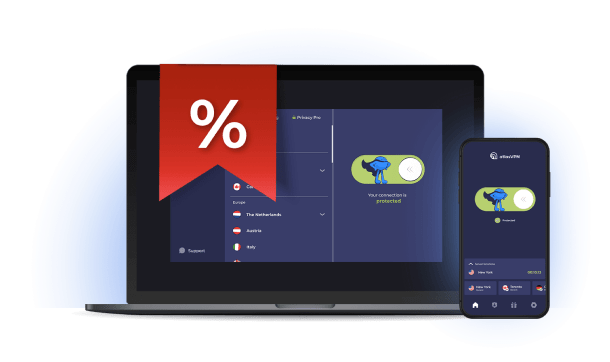 Although Linux was the only operating system that saw growth in new malware samples in the first half of this year, Windows had the most significant number of new malware applications overall.

Although Linux holds only 1% of the operating system market share, it occupies the second spot on the list with 1.7 million malware in H1 2022.

Meanwhile, the most popular operating system, Android, had 716,201 newly developed malware samples in H1 2022. It also experienced the biggest drop in malware samples compared to last year of 58%.

Android occupies 44% of the operating systems market share, while Windows and OS X have 29% and 6%, respectively.

All in all, while Linux is not as popular among computer users as other operating systems, it runs the back-end systems of many networks, making attacks on Linux highly lucrative. As Linux adoption rises, so will attacks against it.

Minecraft most malware-infected game, with over 155,000 users affected