Is private VPN the best solution to boost your privacy online?

If DIY is your thing, setting up a private VPN may help you secure your data. But as fascinating as it sounds, manual VPN setup isn’t the most intuitive process. Unless you are a skilled tech enthusiast, creating a personal server can be a challenging task. So, what are the key pros and cons of having a private VPN server?

What is a private VPN?

A Virtual Private Network is a system of dedicated servers that secures your internet connection. In most cases, VPN providers offer dozens or hundreds of different servers scattered around the world. Hence, to ensure your connection is safe, downloading a VPN application and picking a server is all it takes. However, the DIY’ers may prefer to configure their private VPN servers.

It’s safe to say that setting up a private VPN server is far more complicated than simply installing a ready-to-use VPN app. However, a personal server offers unique benefits for some specific use-case scenarios. Whether you need to remotely access your home network or visit geo-restricted services when traveling – a personal VPN might be the right choice for you.

How can you set up a private VPN server?

You can get a router with a pre-built VPN solution or even a higher-end home router with built-in VPN servers. Also, you can take advantage of Windows built-in way to host VPNs, or Apple’s Server app to make your private VPN server. However, each connection method needs a full patch for security holes and continuous maintenance. Notably, such setups require in-depth technical knowledge.

Some VPN providers offer personal servers, but they can be expensive due to extra sustenance and resources. The good news is that getting a dedicated server also means having a new IP address without any influence from other users. Since the private VPN server works only for you, you can expect high-speed connections and better performance in general.

What are the pros of having a private VPN?

What are the cons of having a private VPN?

It’s safe to say that setting up a private VPN comes with numerous benefits. However, this process is often laborious and can be very frustrating. Still, this doesn’t mean you should give up on the idea of using a VPN.

You can always install VPN software if you are not confident enough to set up a private VPN server. Our Atlas VPN app is a hassle-free way to achieve full-featured security, high-speed connections, bypass geo-blocks, and much more. Try all of this at zero cost. 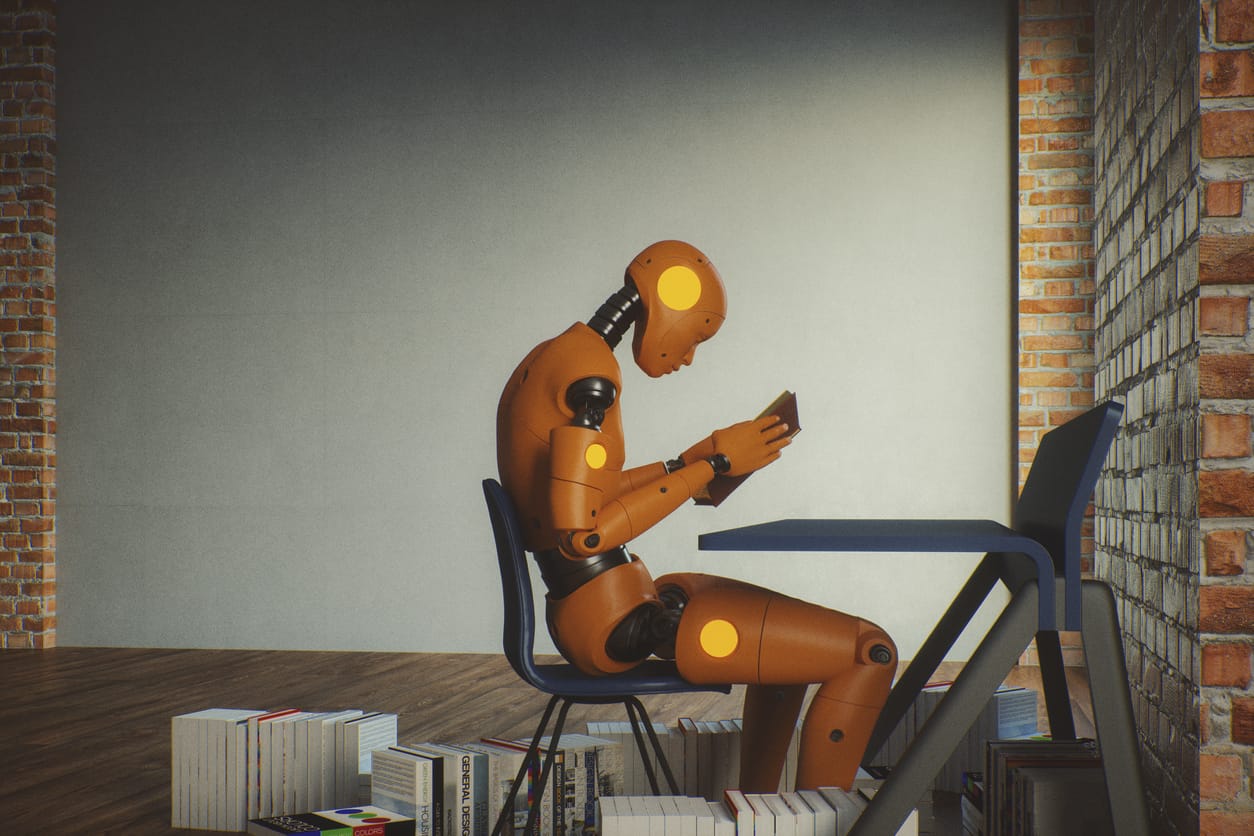 VPN for Dummies: the Beginner’s Guide for You