Free hotel Wi-Fi is an amenity that guests expect to have during their stays. Besides comfortable accommodations, locations, and sightseeing options, free Wi-Fi is a causal factor when browsing through booking offers. While extra charges for Wi-Fi displease visitors, the real deal-breaker should be the vulnerable networks that hotels do supply. Hospitality companies facilitate guests with free hotel Wi-Fi to increase their value and receive more reservations. However, their implementation is usually flimsy and insufficient in this era of sophisticated hackers. Before pressing that “connect” button to access hotel Wi-Fi, make sure you know the dangers that might await you.

Public Wi-Fi networks are one of the most vulnerable environments in the digital world. However, we have free wireless spots everywhere. You see the Wi-Fi password at the counter of your favorite coffee shop. You go to the city center: the government graciously supplies free internet to all residents and visitors. These free options to browse the web are welcome and appreciated by the general public. Sadly, a high percentage of free Wi-Fi hotspots do not correspond with the recommendations for secure networks.

Free hotel Wi-Fi is a must for guests. But what prevents a random bypasser from entering the lobby, connecting to the internet, and intercepting connections? Very little protection safeguards Wi-Fi hotspots, so they become the Wild West of the internet. No authentication is another tough-blow to the security of hotel Wi-Fi spots. For instance, home networks require users to provide correct credentials that are unique and, presumably, regularly updated. It is standard for free wireless networks to feature very simple passwords or none at all.

Guests at luxurious resorts are usually high-rank political figures or well-endowed entrepreneurs. The managers of Wi-Fi networks at such facilities should protect this exclusive pool of victims from vulnerable hotspots. For instance, hackers introducing themselves as DarkHotel have tainted the digital landscape for years. They targeted hotel Wi-Fi spots or, more specifically, important people that connected to them. By compromising vulnerable hotel Wi-Fi, crooks dropped malicious payloads onto users’ computers.

Russian spies also exploited the lacking resistance of hotel Wi-Fi. An espionage group targeted high-ranking officers from all over the world. The operation included spear-phishing emails sent to a variety of hotel guests. Then, since data via the Wi-Fi connection traveled unencrypted, spies attempted to steal it. While the extent of the attacks remains unknown, the public learned a valuable lesson on hotel Wi-Fi security.

Cybersecurity experts frequently test the reliability of Wi-Fi networks. However, while the hotel Wi-Fi might offer high-level protection, human error plays a role here. Users are willing to connect to any available Wi-Fi. According to researchers’ accounts, fake wireless networks are goldmines of data. One of the teachable moments came when a journalist named Jeff Rossen stayed at a hotel in Mexico. He set up an Evil Twin, imitating the official hotel network. Not too long after, a stream of users connected to the fake Wi-Fi, giving Rossen access to all their activities.

Hotel Wi-Fi: main attacks against it

From the real-life exploitations of vulnerable hotel Wi-Fi hotspots, we can map out the most common threats:

How to stay safe on hotel Wi-Fi?

What is a deauthentication attack? 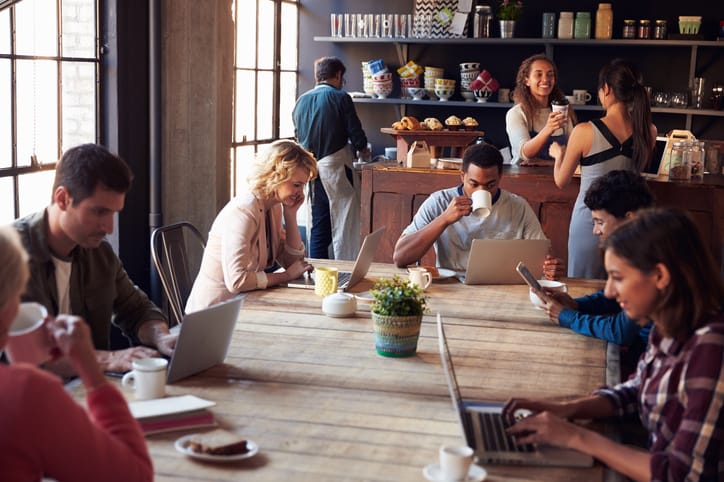 How to find free Wi-Fi and stay safe