Is hacktivism a fight for justice or a crime?

Hacktivism is a fusion of internet activism and hacking. People or groups identifying as hacktivists typically have an ideology or firm beliefs they seek to defend. Many harbor values of free speech, human rights or advocate for political and social change. Usually, hacking as a form of activism is not after monetary gain. Instead, such hacking incidents are more about uncovering the truth and exposing something discreditable or scandalous. Nevertheless, hacktivism initiates attacks to sabotage systems in some way. Thus, these techniques used are illegal and mirror the ones employed for traditional cybercrime.

Hacktivism refers to the use of hacking techniques to expose injustice, racist movements, or political controversies. Members of such groups or independent hackers support social or political change that corresponds with their ideals and ethics. In other words, they defend values they hold dear and condemn activities or public figures that go against them.

Typically, hacktivism employs several hacking techniques for its fight against governments or other institutions.

The means hacktivism uses for making a political or ideological statement do not align with legal systems. Even if its goal is to promote ethical or moral values, law enforcement agencies treat it as criminal behavior. Thus, even if hacktivists claim to have altruistic motives for breaching networks or computer systems, the fact remains. They break the law and will face legal consequences of their actions.

However, there are plenty of hacktivism supporters claiming that its activities work for the greater good. From the legal perspective, individuals participating in such affairs essentially risk their freedom for their causes.

A brief recap of hacktivism incidents

Throughout history, we saw many incidents involving hacking as a form of political or social activism.

Many more institutions and organizations have fallen prey to hacktivism. For instance, websites belonging to the Church of Scientology suffered many DDoS attacks as punishment for supporting internet censorship.

Specialists note that the golden age for hacktivism lasted until 2016. After that, many groups went relatively silent. Most of it might relate to businesses, governments, and other institutions evolving in their defense strategies. However, hacktivism upholds its position as one of the biggest threats in the private sector and beyond.

Specialists note that the face of hacktivism seems to change. Many new or old players return to the scene, hoping to fight for what they believe is right.

In June 2020, BlueLeaks surfaced and mirrored the purpose and agenda of WikiLeaks. In essence, it is a collection of confidential files from police departments across the US. This hacktivism event relates to the Distributed Denial of Secrets (DDoSecrets), a whistleblower site founded in 2018. The successors of WikiLeaks received a ban on Twitter following the BlueLeaks incident.

The hackers involved claimed to perform their activities in the name of “fun anarchism.” For them, hacking and leaking data meant exposing the cybersecurity flaws in products we purchase. Thus, they claimed the attack to be against companies over-focused on profit, not the security of their clients.

It is difficult to predict the future of hacktivism, but it continues to be a powerful virtual weapon. It is a controversial subject, with several schools of thought. Some might defend hacktivists because of their agenda. Others can condemn them, stating that hacking does not justify their causes. However, the reality is that even genuine motives do not remove the criminal implications. 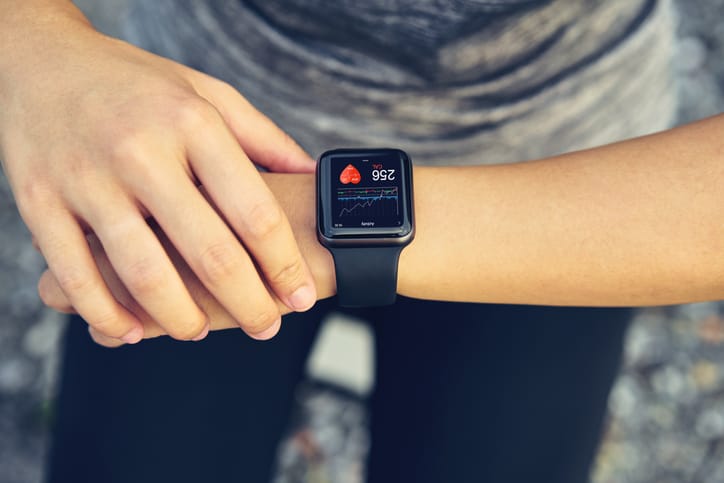 Wearables — risks on your wrist? 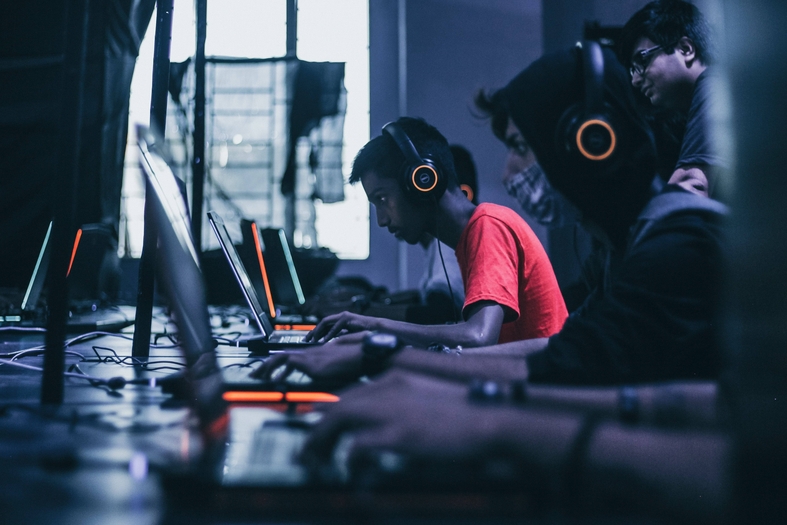