VPN protocols are the driving force behind any VPN service. However, all the technical lingo is trivial and barely understandable to a complete rookie. VPN selection usually depends on the price tag and customer reviews, while under-the-hood features lurk behind the scenes. The truth is that VPN protocols influence the final product in many respects. Find out just how the most popular protocols contribute, and which of them drift away from top-leader positions.

Why should you care about VPN protocols?

VPN services are innovative and progressive, combating the increasing complaints on how the digital revolution silently approaches a zero-privacy model. While motivations behind VPN usage differ, the recent surges speak loud and clear. Before stepping into the anonymous realm, users tend to check obvious features: price, servers, speed, and reviews.

However, users usually skip through the explanations of VPN protocols. Why? Mostly because technical descriptions do not trigger a conscious response or associations. Quite frankly, VPN protocols are the central apparatus in the entire ordeal. They determine speed, privacy levels, compatibility, and overall quality of the product.

General VPN protocols and their significance

VPN protocols are systematic instructions for establishing stable and safe connections. Basically, this process controls the creation of tunnels and how each data packet traverses through the web. Protocols are also responsible for rerouting and scrambling traffic to disguise it from snoopers. This feature is pivotal and undeniably most optimization-demanding. However, there are quite a few VPN protocols, and each of them regulates core VPN features differently. While the variations are minor, they managed to sway developers to prefer specific options.

VPN protocols build the core mechanism of web traffic encryption. The routine selected greatly influences the resistance against hackers and surveillance online. For instance, the archaic PPTP introduced one of the first widely-integrated protocols. Since it belongs to the category of out-dated options, experts emphasize the gaps in its capacities to form bulletproof tunnels. VPN protocols’ current landscape transitions to the adaptation of OpenVPN, IPSec/IKEv2, and WireGuard.

Fast connections that are immune to irregularities, buffering, and significant video quality drops also rely on VPN protocols. While OpenVPN, IPSec/IKEv2, and WireGuard supply relative privacy levels, their optimization approaches deviate. IKEv2 seems to be the best in its class, performing with the fewest performance issues. While WireGuard might give other VPN protocols a run for their money, it is not a complete project. This protocol is experimental but could be the innovative option VPN service providers need.

UDP and TCP also are VPN protocols, but service providers rarely mention their existence or influence on the general performance. As you might know, your web traffic does not travel as an overwhelming stream. Instead, it runs in the form of data packets, the bits, and pieces of traffic. However, UDP and TCP protocols control their arrival to the final destinations.

In simpler terms, a TCP is more time-consuming, but it guarantees that all packets traverse in the correct order. UDP does not follow such strict regulations, and the journeys packets take are much less systematic. However, UDP is the top-choice for activities, requiring constant stability in performance.

The list of VPN protocols usually includes UDP due to its time-sensitive approach to data packet delivery. It helps optimize the sometimes resource-draining nature of VPNs. Data encapsulation and encryption procedures are some of the factors that contribute to a decrease in performance. So, VPN providers attempt to manufacture a balanced environment, prioritizing both security and issue-free performance.

Atlas VPN aspires to stabilize the conflicting forces of high-performance and total privacy. To guarantee harmony, we use IPSec/IKEv2 protocol for generating isolated tunnels. Additionally, we recruit UDP protocol to introduce fast-paced experience, be it browsing, gaming or streaming. 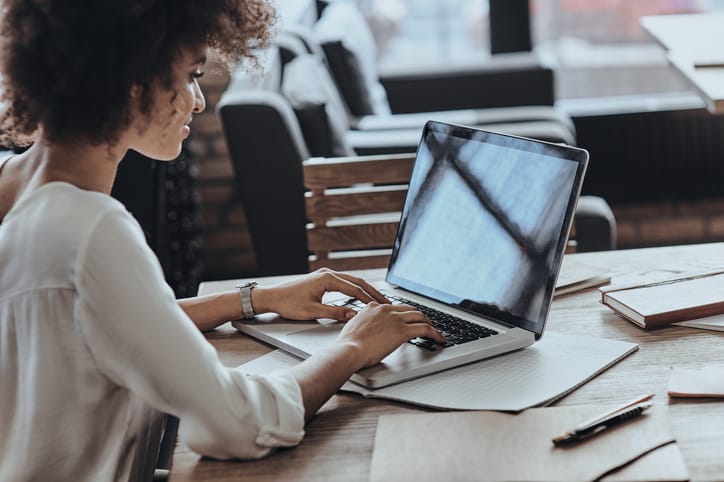 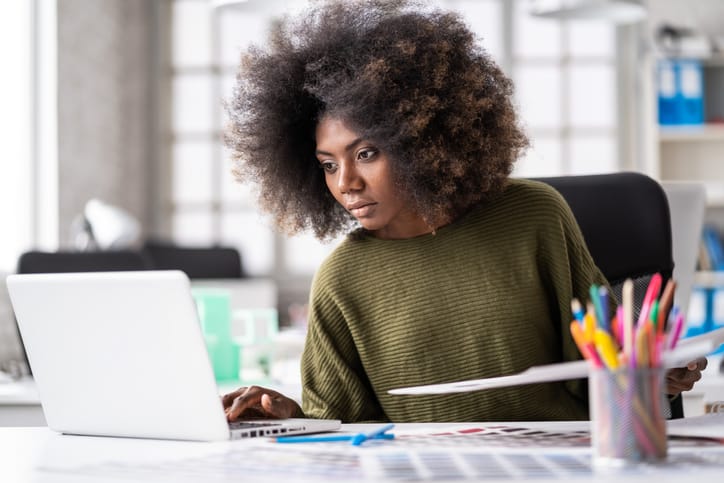 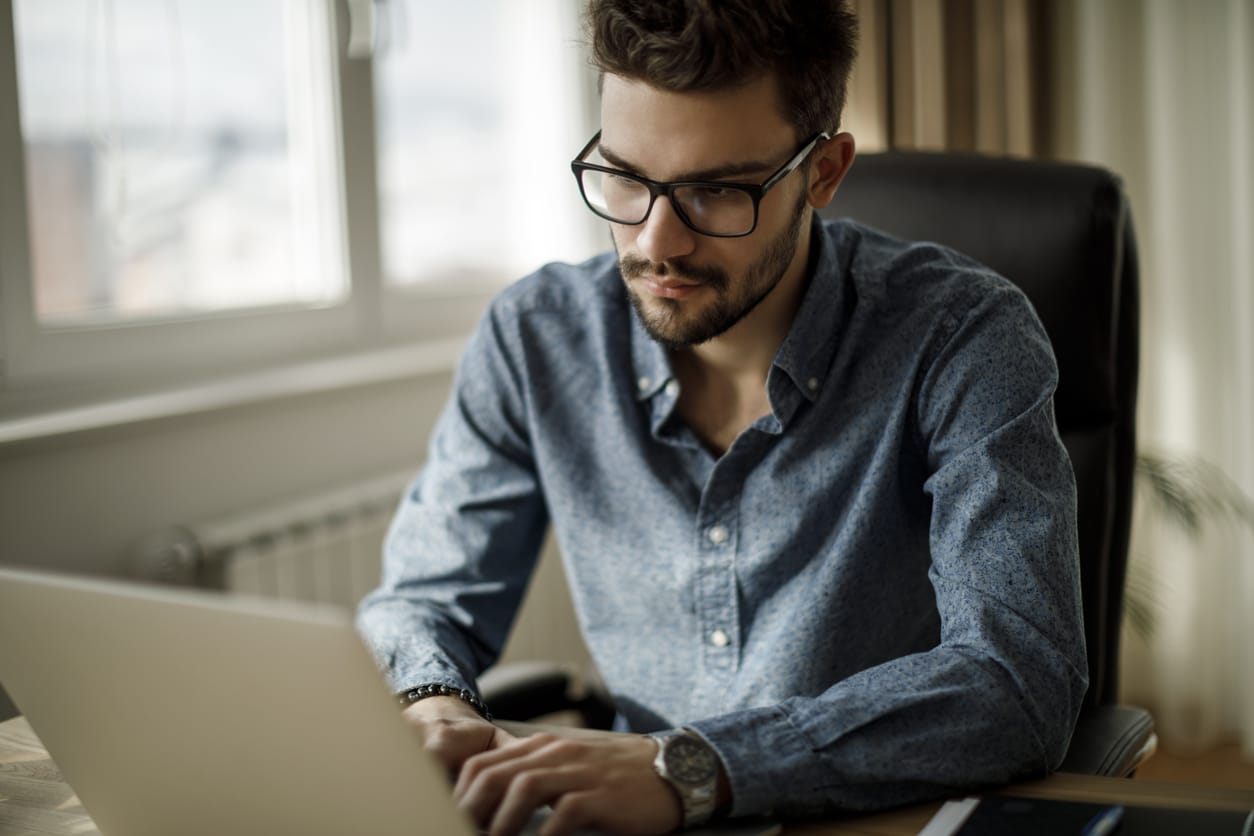