How to stop robocall scams and block numbers

Robocall scams refer to pre-recorded messages that use misleading and illegal means to defraud people. The unwanted phone calls follow various scenarios, from threatening messages to proposals for various goods.

So, illegal robocalls can be from companies you have not permitted to contact you. In other cases, recorded messages come from people focused on various telemarketing scams. They can spin various stories, from better health insurance deals to problems with people’s tax returns.

Caller ID spoofing is also a common technique in robocall scams. Practices show that targets are more willing to answer unwanted calls if the phone numbers feature their area codes.

Let’s see how you can recognize robocall scams and prevent such spam calls from reaching you in the future.

What are robocall scams?

Robocall scams are vishing calls using auto-dialers that can contact dozens of people in a short period of time. In essence, robocalls are not inherently ill-natured. Legitimate companies can set them to remind clients of appointments or make emergency announcements.

Despite efforts like do not call lists and call authentication, illegal robocalls continue threatening users. The scams have their ups and downs, like when the number of robocalls dropped during the pandemic. The sudden reduction occurred due to work-from-home requirements and many call centers closing.

However, recent YouMail May 2022 statistics showcase just how prevalent robocall scams in the US are:

How do robocall scams work?

Robocall scams can be after targets’ money and personal information. Some of the most common unsolicited calls pretend to originate from:

Also, let’s look at each stage of robocall scams:

Scammers exploit many legitimate companies as cover for their robocall scams. Pre-recorded messages can claim to be from Microsoft, Apple, Amazon, Google, Verizon, Bank of America, etc.

Scam calls related to Amazon delivery services have increased, especially with the boom in online shopping during the COVID-19 quarantine. Usually, such nuisance Amazon scams claim that hefty sums of money were stolen from targets’ accounts. However, they could relate to delivery delays, problems with payments, and more.

Some pre-recorded messages claim to originate from Apple customer service. A common false scenario is a suspicious activity on users’ iCloud accounts.

People have reported receiving such robocall scams only to be redirected to legitimate Apple support. The presumed goal here is that scammers listen in or record such conversations, hoping that people reveal personal details.

Most illegal robocalls are after monetary gain from their victims. However, some are outright harassing or misdirecting people.

In 2019, many Canadians received fake pre-recorded messages about the changed election dates. The fraudulent information urged Canadians to come to vote the day after the actual date.

What do authorities do to stop illegal robocalls?

In the US, people can report robocall scams to the Federal Trade Commission (FTC). Additionally, the Federal Communications Commission (FCC) has strongly supported the fight against scam calls via their regulations.

In 2022, the FCC voted on a law going after international calls that enter via gateway providers. The new requirements mean that smaller providers would need to approve calls before passing them to the states. In the past, FCC also introduced bills to combat caller ID spoofing.

Generally speaking, robocalls are legal in most countries worldwide. For instance, companies can make them in the US, the UK, Australia, Canada, and India. Europe only allows robocalls to people that have given prior consent to receive such communication.

You can block specific phone numbers from ever contacting you. 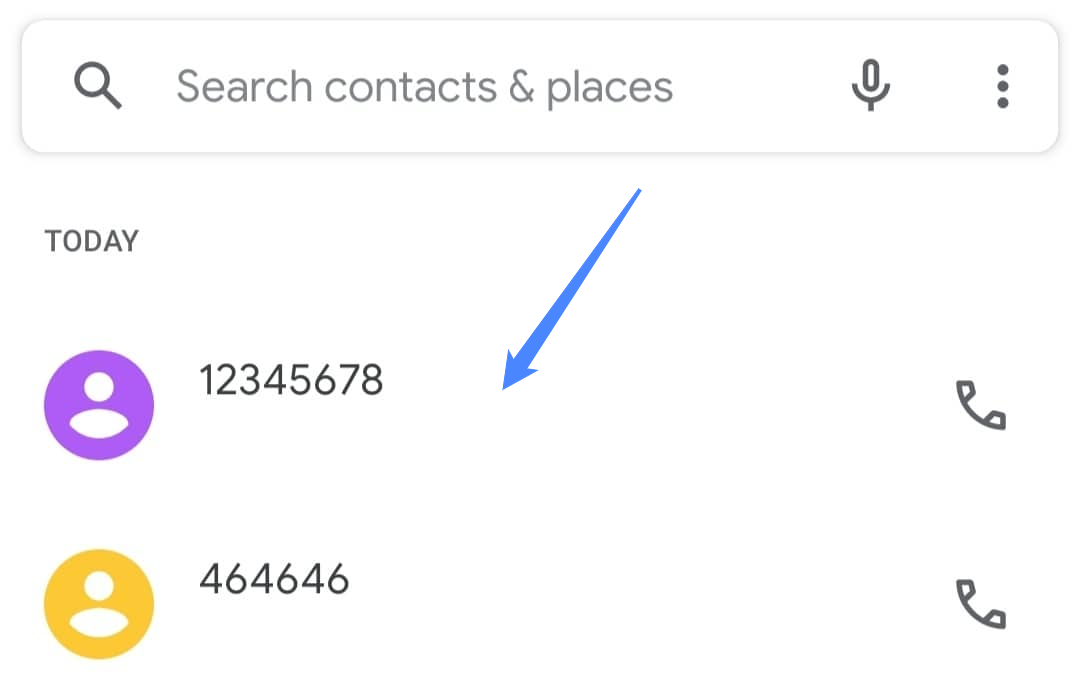 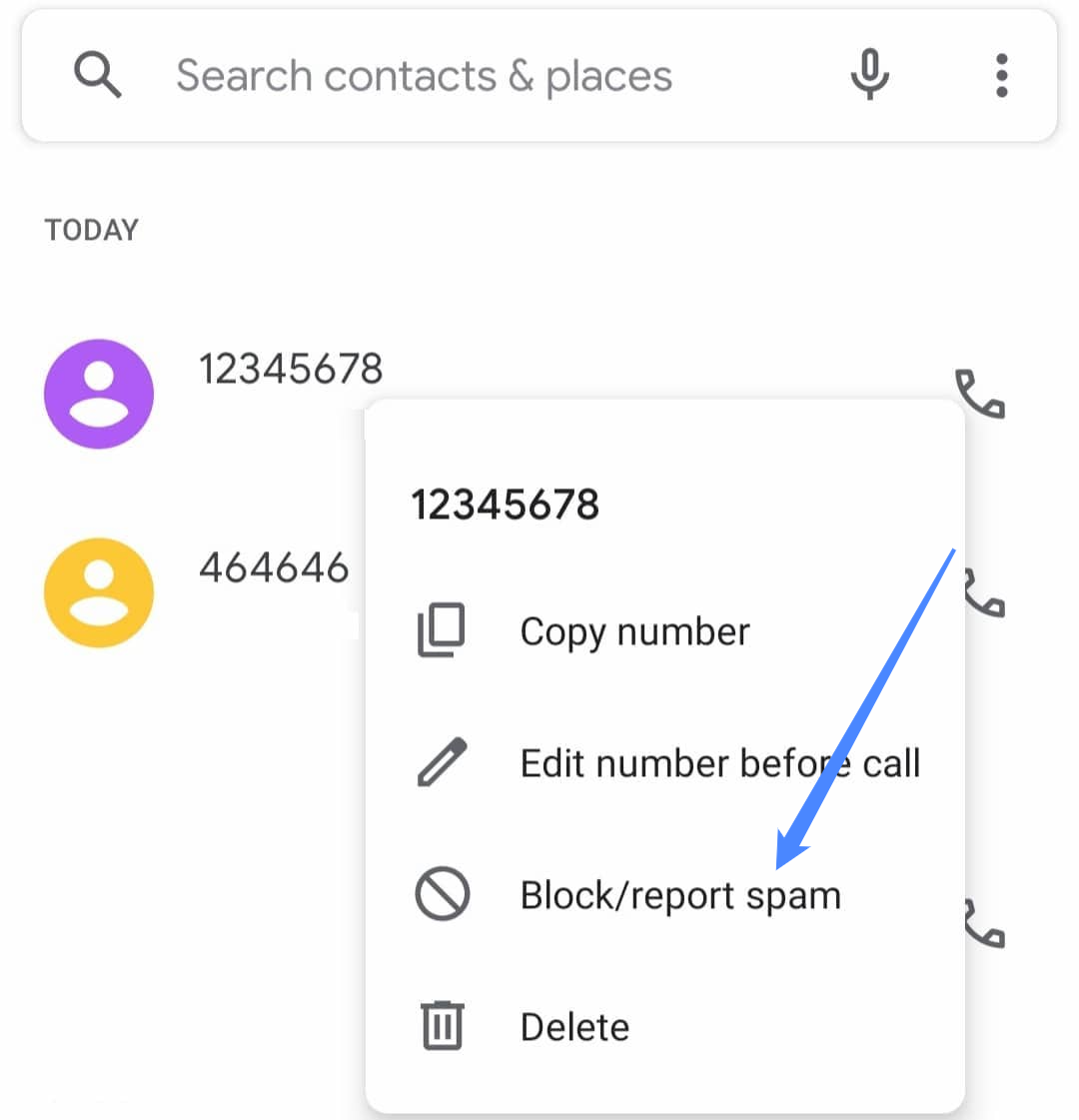 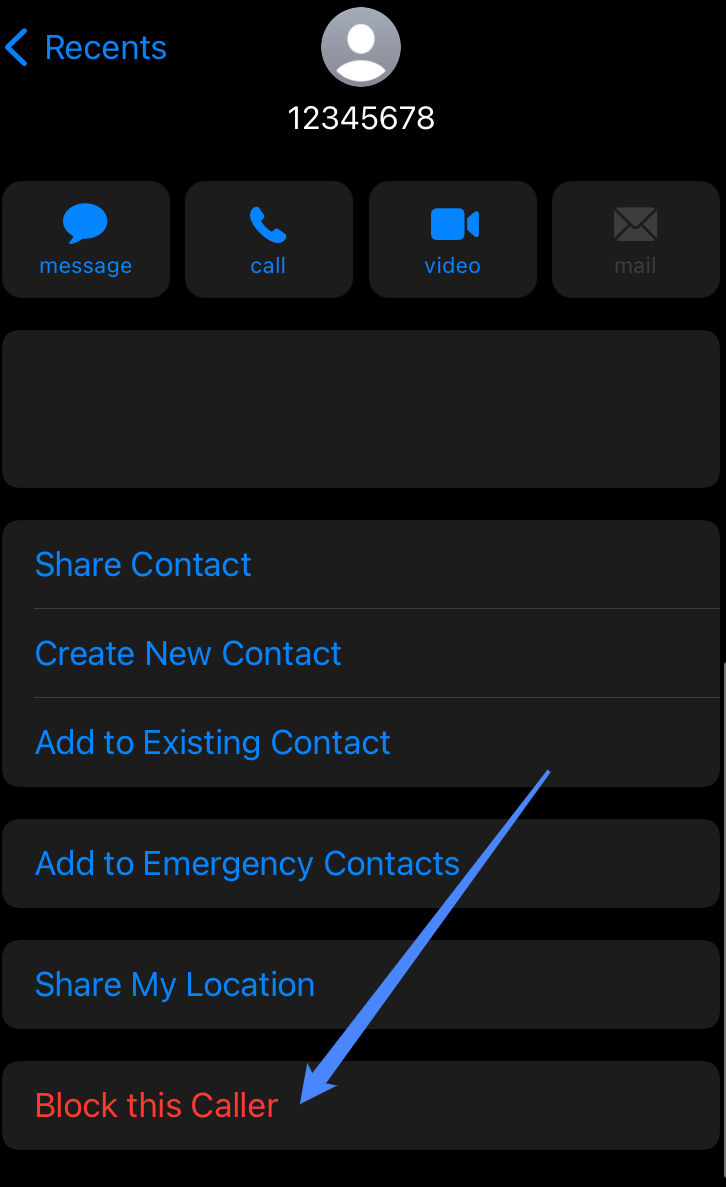 How to stop and avoid robocall scams

Robocalls can be costly and highly dangerous depending on their aim. Therefore, follow these simple steps to stay safe from them:

Get all benefits VPN can provide

Experience the internet without limits — no geo-blocks, censorship, or tracking. Atlas VPN is your daily companion for a more open & secure internet!

Americans lost a record $2.7 billion to investment scams in 2022

How to start computer or phone in Safe Mode

How to delete incognito history and hide activities