Recent findings by Atlas VPN reveal that these requests have been steadily growing in the past five years. In the first half of 2020, Google reported a record number of applications for the disclosure of user information.

Figures dating back to 2016 reveal that in less than five years, the number of requests for internaut information shot up 2.31 times.

These days, when more and more people are active on the internet due to lockdowns, the requests for information do not instill confidence in the fact that the government cares about their citizens' privacy.

Google tracks a lot of critical data about its users, like location history, emails, and search history. Meaning, government agencies can retrieve this information after submitting an official request.

Worth noting, Google began charging law enforcement agencies $45 for a subpoena, $60 for a wire trap, and $245 for a search warrant, since the start of 2020.

Not only is the number of requests growing, but Google continues to approve a higher percentage of these requests continuously since the second half of 2016.

In the “Requests for user information FAQs” Google states that they always try to negotiate with the agencies to provide as little information as possible. However, the truth is that users do not know how hard the tech giant fights to protect this sensitive data.

The search engine monopoly approved 76% of requests for the disclosure of their user information in the first half of 2020.

One of the most sensitive provisions of information is known as “geofence searches”. Here, law enforcement requests for Google to provide its users’ location data that is stored in an enormous database called Sensorvault. Government agencies use this location data from hundreds of devices to find suspects and witnesses.

Another sensitive request of information is called a “keyword warrant”. Here, the court orders Google to provide a database of people who searched for a specific term in their search engine.

One could argue that a keyword warrant threads close to the line where the Fourth Amendment could be violated.

Driven by domestic security interests, private enterprise, and new technologies, national governments are increasingly expanding the amount of digital data they collect about their citizens.

Worldwide, almost all governments are increasing their attempts to collect and access data by tracking private citizens, seeking permission to use corporate-collected data, or collecting foreign government information.

With the increase of internet usage due to the pandemic, the current state of users' privacy is tremendously troubling.

Luckily, Atlas VPN offers a Virtual Private Network service that encrypts the user’s browsing data and prevents nosy third parties, such as the government, ISP, or hackers, from seeing what the user is doing online. Download and use Atlas VPN for free by visiting our homepage and clicking on “VPN apps” at the top menu. 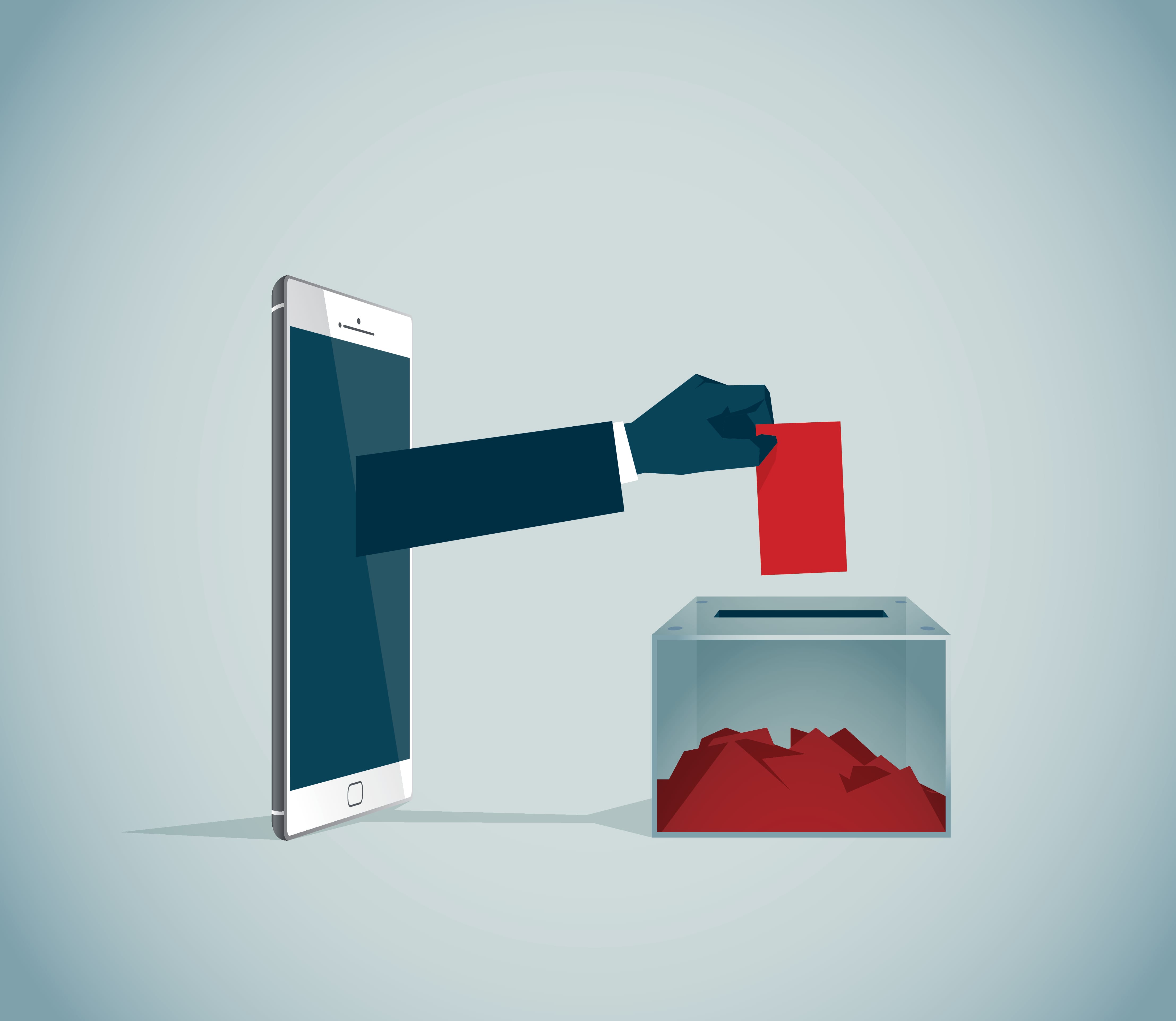