According to data analyzed by the Atlas VPN research team, gamers are hit with 14.02 million credential stuffing attacks daily.

A successful credential abuse attack steals the victim’s account and puts the owner’s credit card information as well as in-game assets at risk. Worth noting - veteran players might have thousands of dollars worth of items in their game inventory.

Credential stuffing is a cyber-attack where fraudsters use large numbers of stolen credentials to log into individuals’ or companies’ accounts. This cyber-attack type is on the rise due to the high number of data breaches in the past years.

While credential abuse attacks are rarely discussed, data reveals that it is a wide-spread issue. Hackers attacked gamers a staggering 9.83 billion times from July 2018 to June 2020. In other words, players are hit with around 14 million attacks per day or 584 thousand attacks per hour.

It appears that most credential abuse originates from the United States. However, it is worth noting that hackers often change their IP addresses when carrying out these attacks. Meaning, the locations provided should be looked at with a grain of salt.

Even so, the number of attacks remains correct. The fact is that the top 5 locations are responsible for over 6.92 million attacks per day or more than 288 thousand attacks per hour.

What can gamers lose if they get hacked?

The study asked players what they are most worried about if their account gets hacked. The most common answer was credit card information, with 49.1% of respondents stating it as their biggest concern.

Losing access to their account was the biggest problem for 47.7% of survey respondents, while 42.1% of players were concerned about their in-game assets. In-game assets include special weapons, skins, unique tools, and similar.

The concern of losing in-game assets is valid as a single special weapon can cost hundreds of dollars and, in rare cases, up to thousands of dollars. 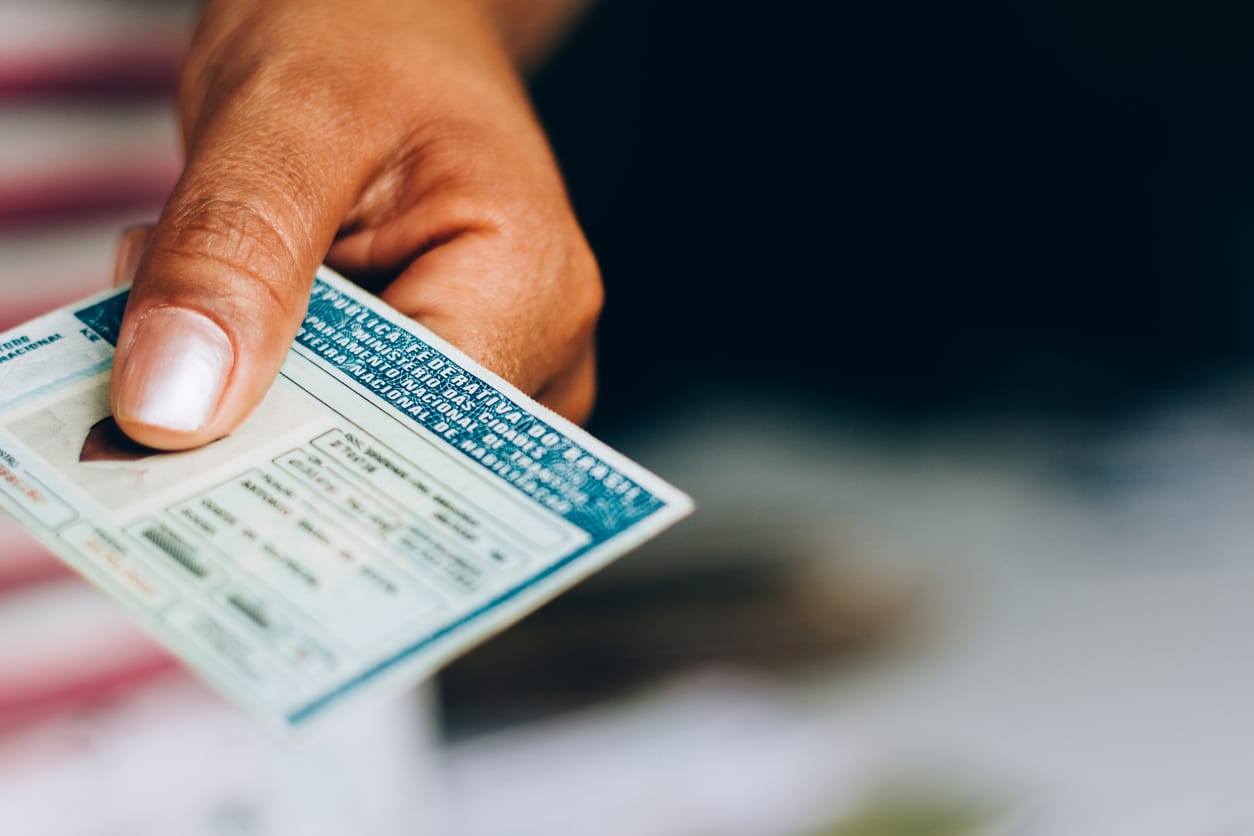 How to Prevent Credential Stuffing