Fake VPNs on the rise, dangers and bogus offers

VPNs have a solid reputation as the protectors of users’ privacy. While media coverage usually shows their bright side, this technology has been the cause of some disputes. When a specific market gains momentum and launches as a dominant industry, scams start to form. Users might do their homework before choosing VPNs, but highly-convincing scams can cloud their judgment and push towards questionable products. While fraudulent software emerges every day, here are the four scams that you should be on the lookout for.

Why are fake VPNs dangerous?

If you value your privacy, you have definitely encountered VPNs as the leading solution. These applications parade their features to unblock content, encrypt, and encapsulate data. Unfortunately, not all products promoted on the market are up to the same high standards. Fake or malicious VPNs are more destructive than a chipped cup you accidentally buy at the store.

People should not sign up for VPN services if they are not fully aware of available server locations and data retention policies. Without thorough research, you might end up purchasing a product that fails to perform basic functions. Marketing is powerful, and if you blindly believe all flashy offers, you can become a victim of a vicious VPN scam.

Data-collection and selling it for a profit

Fake VPNs pose a threat as their purpose is not to protect you, but to misuse your financial resources or data. A questionable VPN might claim to follow a rock-solid no-logs policy. However, some fine print conditions can indicate that a VPN gathers information about users’ online activities, geo-locations, and other data. Hence, owners of fake VPNs can sell this information to marketers or other entities. Since VPNs purpose is to protect users from this privacy invasion, it is ironic that they perform such actions.

Biased and unreliable reviews on the web

Owners of VPNs can be vicious enough to launch scam-like websites that review such applications. For instance, BestVPN.com faced scrutiny for promoting Buffered without indicating that it is their product. In fact, the BestVPN.com had to rebrand as ProPrivacy.com to perform damage control.

Many VPN providers might add fake reviews on their landing pages or on external websites. Finding genuine opinions can be difficult, but if you look through multiple sources, you will find more feedback.

VPNs can be not only fake, but also malicious. There have been cases when such applications infected users with bots and connected them to a vicious network. Hence, users should be skeptical about VPNs that might be less well-known or have very few reviews on the web. In 2019, a fake VPN was the bait used to trick people into installing the Vidar and CryptBot password-stealing trojans.

A reputable VPN or fleeceware?

Fleeceware is a term that baffles and infuriates security experts. Programs that end up in the fleeceware category do not perform malware-like actions. Instead, owners of such apps set unreasonable prices or charge excessive subscription fees. While Google Play and Apple’s iOS App store run tests to find malicious software, fleeceware remains undetected.

However, offering high-cost products that have free or less expensive alternatives is far from ethical. Recently, researchers found three VPN apps that overcharged users and failed to provide the services promised. The detected fleeceware required people to pay $9.99 a week. Even after they did it, the VPNs presented excessive offers to purchase the premium version again. The Buckler VPN, Hat VPN, and Beetle VPN are still available on the iOS App Store since they do not violate the standard regulations. Hence, you should verify the owners of VPNs, and check whether they won’t overcharge you for a nonfunctional or semi functional service. Since Google and Apple might not take corrective actions anytime soon, it is best to follow the reports that surface.

Tips on how to spot fake VPNs

Atlas VPN follows all industry-standard practices and offers quality services at no cost. We do not engage in any tracking activities and do not log users’ real IP addresses. Furthermore, to use the free version, you don’t even need an account. Simply download the app and start enjoying a safer browsing experience. 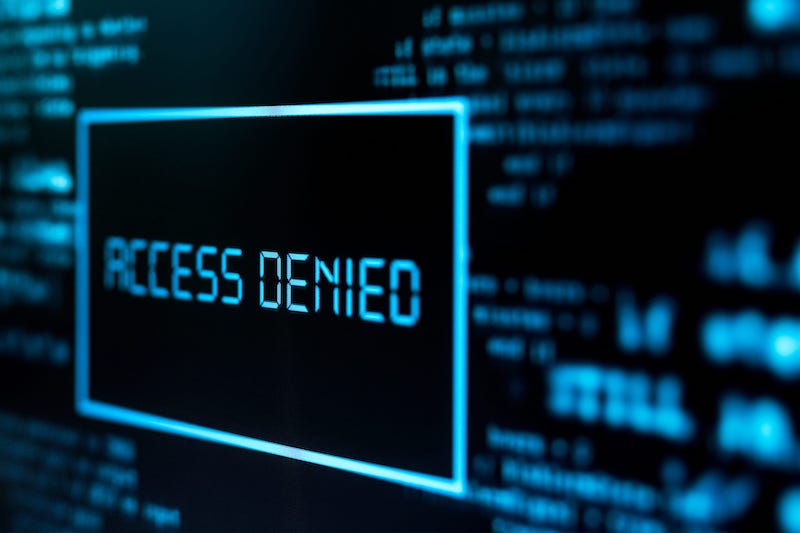 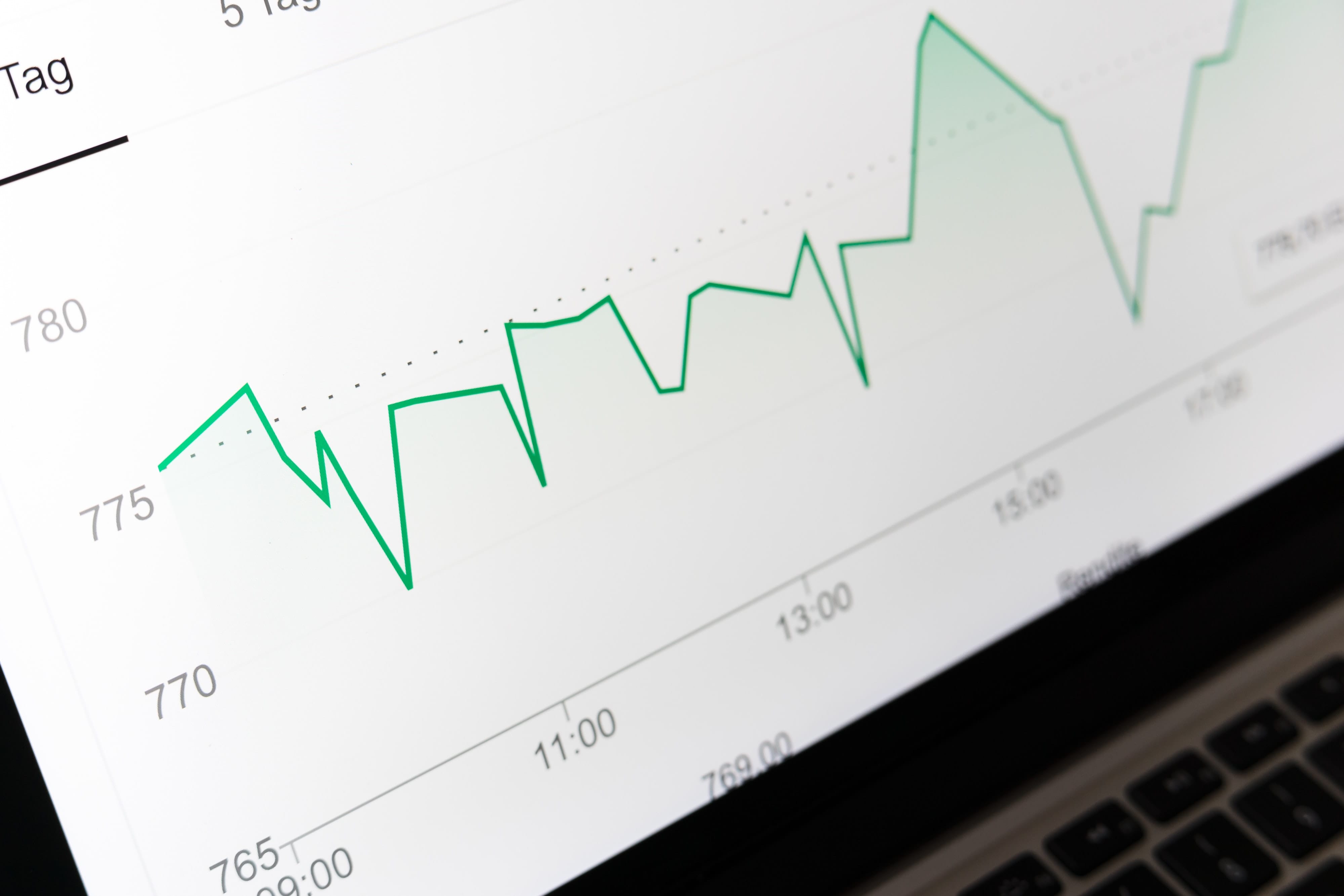 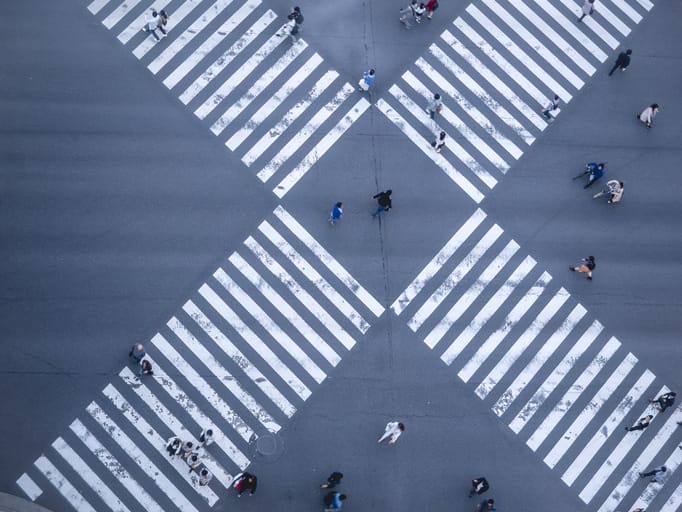