DNS hijacking: the art of directing users into fake sites

DNS hijacking alters the authentic destinations of DNS requests to lead users into rogue websites. Strikingly similar to their original counterparts, fake versions are minefields. Some corrupted domains feature extensive amounts of ads. Others copy websites to the last design detail, hoping that people attempt to log in to their accounts. So, DNS hijacking can be highly difficult to recognize. You need to know the common red flags in case hackers reroute DNS requests and manipulate your final destination.

Recap on DNS and its flaws

DNS (Domain Name System) is a mechanism that translates human-friendly URLs into computer-readable code. Hence, DNS became an immeasurable library, facilitating systematic conversions between different formats. When you type an address in the tab, it automatically renders to the IP address associated with the site.

While seemingly simple on the surface, DNS is highly decentralized. What does this mean? Well, the DNS resolution works with multiple name servers, managing extensive databases. So, your request might bounce from one DNS server to another until the mechanism finds the necessary IP address. Since the DNS requests do not travel in a straight line, DNS hijacking becomes possible. When DNS requests move from one server to another, hackers can guide them to the wrong destination by pursuing a man-in-the-middle strategy (MitM).

How does DNS hijacking operate?

DNS hijacking is the spiteful practice of rerouting DNS queries incorrectly. While your ISP (Internet Service Provider) flips through servers, an adversary intercepts this search and misdirects it. Instead of sending authentic responses, crooks associate requests with false IP addresses. As a result, users reach fake versions of the official websites they wanted to visit. However, the consequences of DNS hijacking vary. Some attacks are downright aggravating, implemented by tricksters with no intentions to cause harm.

Nevertheless, DNS hijacking can manipulate and reroute requests to malicious websites. Deceptive destinations can pose as legitimate websites by scrupulously copying interface elements. With the site reproduced, it becomes a copy-cat, aiming to steal users’ credentials or transmit malware. Sadly, DNS hijacking professionals render the dummy domains as convincing duplicates of the legitimate versions. Hence, users might not be able to tell them apart.

The step-by-step workflow of DNS hijacking

Experts have reported an alarming wave of DNS hijacking attacks. According to the ongoing investigations and incidents in the past, there are four types of attempts:

How can you stop DNS hijacking?

DNS hijacking targets the backbone of the internet. While attacks in the past were more opportunistic, the experts see a spike in the targeted raids. So, here are the recommendations to battle this threat:

What is encrypted SNI, and how does it relate to censorship? 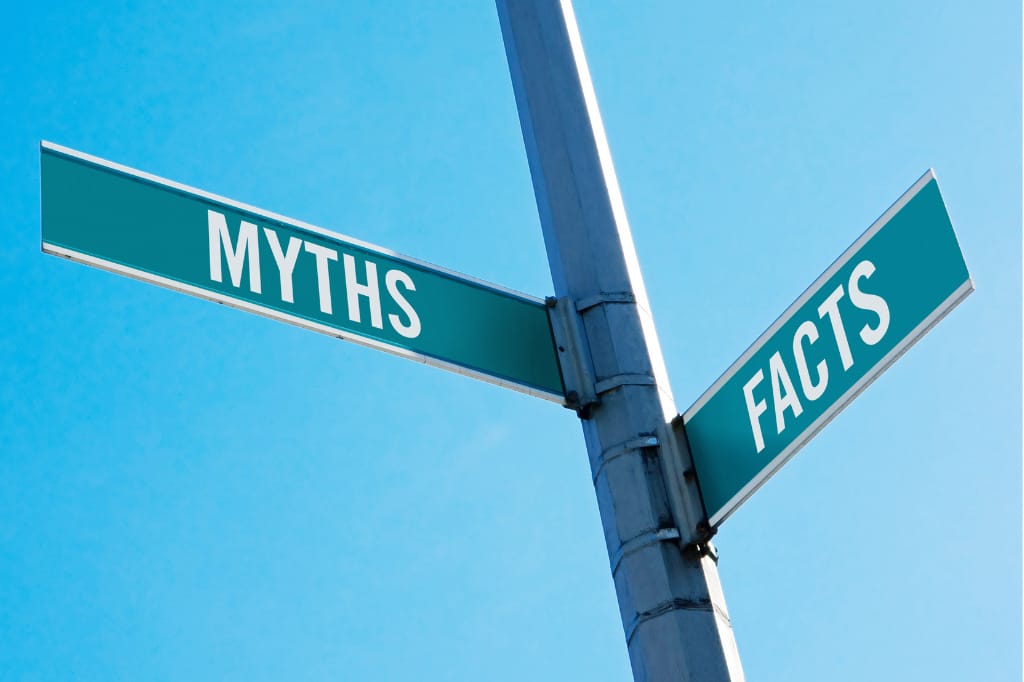 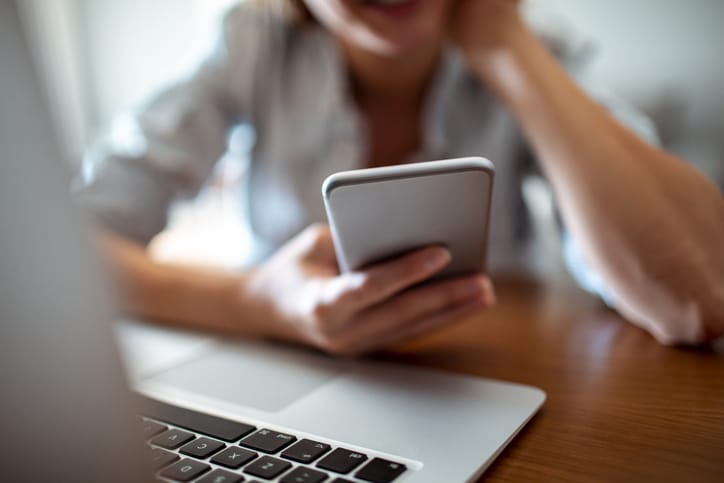