China VPN regulations: everything you need to know

China VPN users are confronting a real battle to overcome the Great Firewall. The world’s most extensive censorship system leaves over 1 billion citizens with a highly restricted internet. The country is the world’s worst for online freedom, but China VPN users are not giving up.

The world’s largest and most advanced online censorship regime, aptly known as the Great Firewall of China, is a joint effort. Both governmental monitors and the technology companies compel to impose cyber control and enforce the country’s laws. Google, Facebook, Twitter, Reddit, Netflix, Youtube, news agencies like BBC or the New York Times are all inaccessible to a Chinese netizen. But not only domestic censorship limits information flow. It tightens the space for freedom of expression and critical thinking to an enormous extent.

1994 was the year when relatively free and extensive internet in China arrived. The web was formerly based on the Open Door policy of obtaining Western knowledge to improve the country’s economy. The popularity grew, and outside influence uncontrollably spread. Chinese paramount leader Deng Xiaoping expressed: “If you open the window for fresh air, you have to expect some flies to blow in.” This sentiment idiom was the beginning of the bygone free internet era. The foundation of the Golden Shield Project, a database-driven censorship system, soon evolved to the Great Firewall of China.

The world’s most complicated surveillance machine is made up of content-filtering firewalls that limit the flow and exchange of information. Current China’s leader Xi Jinping has an avowed goal to protect the country’s internet from any foreign influence. Also, blocking networking sites has to do with the highest level of political conflicts and different parties using the internet as a battlefield. By one estimate, the government employs over 50,000 people to take care of censorship enforcement. Also, dedicated social media influencers, known as “Fifty Cent Party,” post 500 million pro-government comments a year.

Why you need a VPN for China

To bypass the restrictions of the Great Firewall of China, netizens turn to VPNs. With robust technology, China VPN users can bypass the country’s firewall by encrypting their internet traffic. However, as simple as it sounds, there’s one big obstacle for VPNs to overcome and successfully function in this country - VPN blocking. In fact, only a few VPN providers succeed to operate in China. This makes the best VPN for China hard to find. 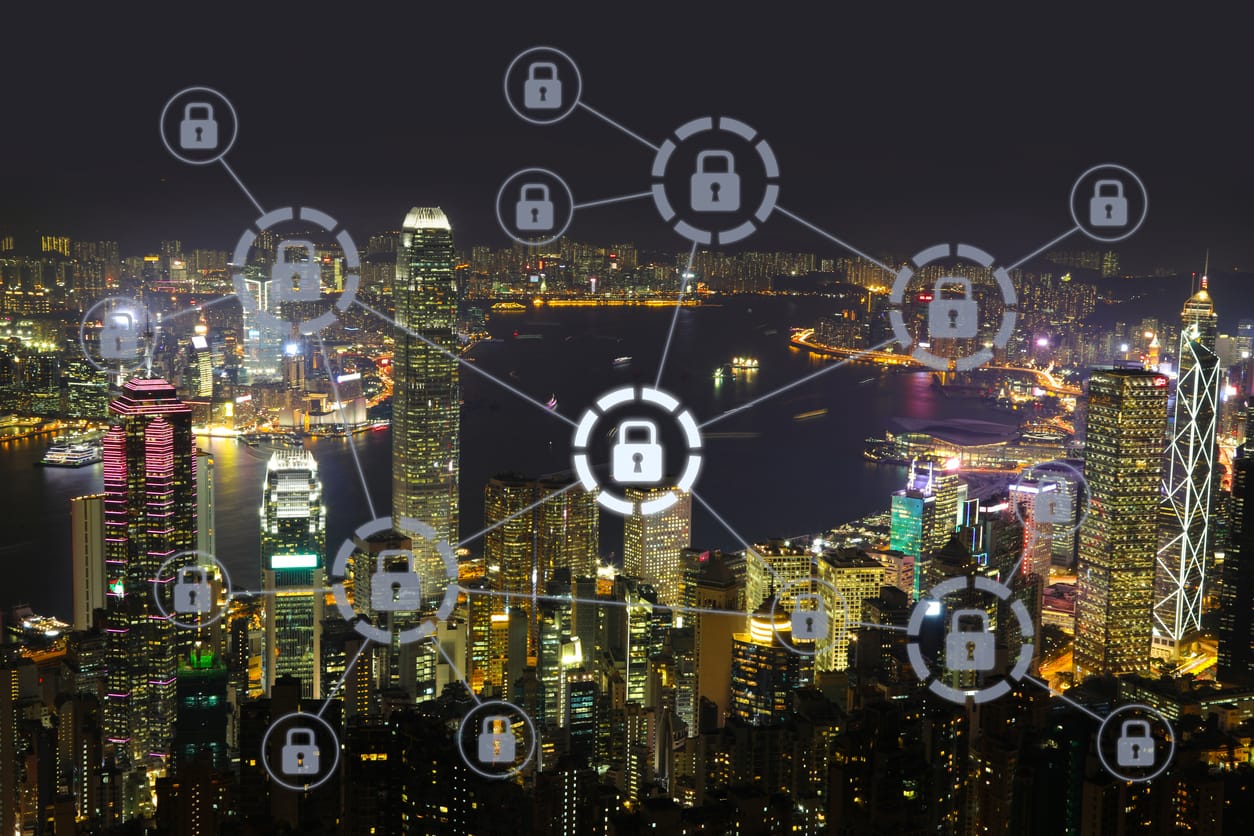 VPN blocking is a practice to detect and block VPN connection. All this, to prevent China VPN users from bypassing the country’s network restrictions. In recent years, the Chinese government improvements in VPN blocking practices led to extensive blocking of the wide variety of providers. Internet Service Providers cautiously monitor users’ traffic and block contents according to the rules set by the government. ISP can block netizens from using a VPN by blocking providers’ websites, their connection ports, and servers, or examine a Deep Packet Inspection.

Does that mean VPN in China is illegal ?

VPN technology itself is not illegal in China. The thing is, the Chinese government explicitly described who may be a China VPN user as well as for what exact purposes citizens are entitled to use them for. International companies that are doing business in China use Virtual Private Network to keep the transmitting information in a secure manner. So, instead of banning this technology, the government decided to regulate VPNs and generate a list of licensing options. Now, China bans foreign VPN services and other implementations that don’t comply with the country’s policies and regulations. VPNs should provide the government with backdoor access to be approved. Ironically, such a request comprises the main principle of VPN security.

Yet, there is no specific law that would make VPN in China illegal to use for individuals. But still, netizens need to exercise a basic level of caution, as there’s a lot of gray areas left. In April 2017, a man from Guangdong was jailed for 9 months, because he was running a website selling China VPN services. In January 2019, another Chinese citizen was fined 145 USD by the local police for using a VPN to access overseas websites. Yet, state-run media, such as People’s Daily, or the tech giant Huawei, are actively maintaining their social media presence on Facebook and Twitter. Yet, since there is no explicit law forbidding VPN usage, the Chinese government cannot take legal actions against every China VPN user individually. Rare punishment cases do exist, hence, netizens should beware.

“Information wants to be free”

The internet was expected to make the world a less centralized place, but the contrary has happened. We, at Atlas VPN, believe that open internet, free of any censorship, is a right, not a privilege. Each day, we are allowed to bypass the world’s most advanced surveillance machine. To give Chinese netizens unlimited access to worldwide information. Everyone deserves to have unfettered and secure access to the internet. You can achieve it through Atlas VPN in China for free.

Connecting to VPN in China hides the IP address, sends the data in an encrypted format, and hides your location. Atlas VPN can help you break access barriers, but you still need to make the move! Get yourself the best free VPN to use in China and enjoy the freedom.