In the chaotic global environment, due to the pandemic, criminals exploited many people with scams. Moreover, uncertainty for a lot of things led to scammers being even more vicious with their attacks.

According to data discovered by the Atlas VPN team, Australians lost $851 million to scams in 2020. A total of 441,253 reports were recorded during the last year. Almost half of the reports — 216,087 were collected on the Scamwatch website.

The data is presented by the Australian Competition and Consumer Commission, which recently released a report about financial losses to scams in the last year collected from Scamwatch, ReportCyber, other government agencies, and financial institutions.

Even though Scamwatch is the most common website where Australians report scamming attempts, however, they accumulated only fourth-most losses at nearly $176 million. Scamwatch is a site run by the Australian Competition and Consumer Commission. There you can learn how to recognize, report, and protect yourself from scams.

Most significant financial losses were recorded at banks or financial institutions. Overall, their clients lost $345 million to fraudsters in 2020.

The second most losses were recorded by ReportCyber, which the Australian Cyber Security Centre curates. In 2020, Australians reported almost $339 million in financial losses to this institution.

Besides Scamwatch, Australian Taxation Office (ATO) was also a popular place to report cybercrime as 96,220 cases were collected. Despite that, the lowest amount of losses was recorded here — $2.4 million.

Scams that cost the most

Some scams are more favored by fraudsters as they target vulnerable people, which are more likely to be tricked. Lonely, older people or even small businesses could all become victims of a scam.

Australians experienced the most significant financial losses to investment scams as criminals lured out almost $66 million in 2020. This type of scam happens when a criminal pretending to be a stockbroker calls you to offer financial or investment advice. They claim that their advice is low-risk and will provide you with quick and high returns.

About $39 million were lost due to dating and romance scams. Fraudsters take advantage of people looking for romantic partners via dating websites. They create fake online profiles and express strong feelings in a short time. Once the scammers have gained victims’ trust, they will ask for money, gifts, or credit card details.

A false billing scam stole $18.5 million from Australians throughout last year. Such scams will request you or your business to pay fake invoices, advertising, or office supplies that you did not order. Scammers take advantage of administrative personnel as they might not know whether any advertising or promotional activities have been arranged.

Criminals that threatened life or arrest took nearly $12 million from victims. This scam is designed to frighten vulnerable people, like the elderly or newly moved immigrants, to hand over their money. Scammers will threaten arrest or sending police to your house if you do not cooperate with their demands.

Finally, remote access scams cost Australians $8.4 million in 2020. Fraudsters call claiming that your computer or internet has a problem and you need to buy some software to resolve it. They will pretend to be calling from a large computer company like Microsoft and ask to remotely access your computer to find out what the ‘issue’ could be.

Scam artists continue to be a major threat to many people. The scams they use are known for years, however, people still fall for them. Therefore, it is crucial to educate yourself on how such scams work, so fraudsters’ old tricks would become less effective. 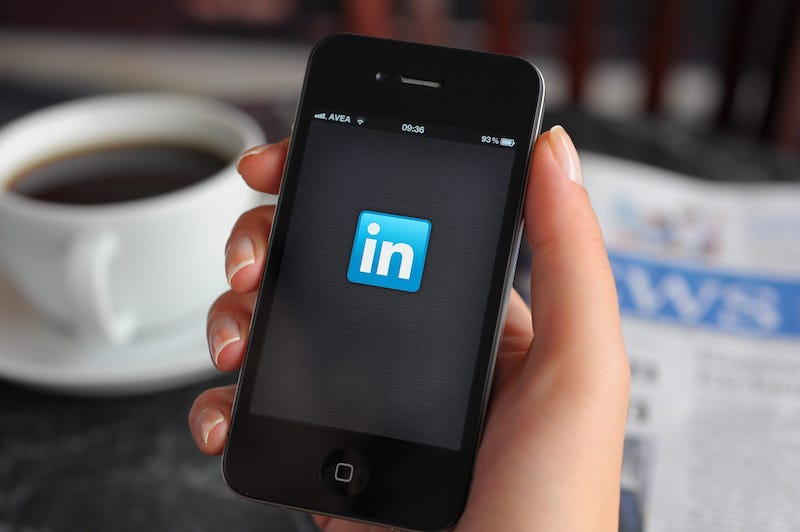