According to data analyzed by the Atlas VPN research team, Australians have reported 99,321 scam events since the beginning of the year, resulting in $89.6 million in losses. Notably, $3.3 million were lost to coronavirus-related frauds.

There has been a slight drop in the number of reported scams from January 1st to July 31st this year compared to the year before. However, the financial damages caused by fraudulent behavior have risen by more than $10 million or over 13%.

In fact, scam incurred losses have been steadily growing since 2017. If we were to compare the amount of money lost to scams within the first seven months of 2017 to the equivalent period in 2020, the amount has grown by 93%.

April was the most successful month for scammers in 2020. In total, there were 17,701 fraud cases recorded that caused damages of close to $16.4 million. July, however, saw the most scam complaints. There were 18,579 scam events in July alone, which together robbed victims of nearly $12.3 million.

This might be due to the fact that the younger generation is more tech-savvy. Therefore, they are less likely to succumb to fraud, especially the ones that involve digital technologies.

The least affected age group is people under 18 years old. They have submitted 986 scam reports with losses of $379,577.

New South Wales, the most populous state of Australia, has been the most targeted by scammers. There have been 29,900 fraud cases, accounting for more than 30% of all the scams recorded this year. Together New South Wales residents have been defrauded of $25.5 million.

Australians living in Victoria state have faced the biggest financial losses due to fraud — a whopping $26.3 million. They have contributed nearly a quarter of the total amount of scam reports at 24,469.

Investment scams cost victims the most

Although by now, most people are aware of scams, criminals are still profiting from many of the well-known techniques.

Investment fraud remains the most lucrative. Criminals have come up with a wide range of fake money-making opportunities that they propose to potential victims to get hold of their funds.

A total of 3,795 investment scams have been reported this year, which is a relatively small number compared to other types of fraud. Nevertheless, 36.5% of investment scams resulted in financial losses costing Australians more than $34 million.

Fraudsters also continue to swindle people with dating and romance scams. They create fake profiles on dating websites or social media channels to target people looking for romantic partners and lure out money.

This year romance scams have been reported 2,373 times, with over a third (34%) of the cases causing monetary damage. The losses from romance scams amounted to $23.7 million— over $10.3 million more than the same period last year.

While not the most profitable, phishing scams remain the most frequent. Phishing involves criminals pretending to be legitimate institutions and contacting potential victims via email, text messages and telephone to get a hold of sensitive data, such as usernames, passwords, and credit card details.

Phishing scams have been reported 19,768 times this year, up by more than 6,000 cases from the same period in 2019. It means that out of 99,321 reported cases, nearly one in five were related to phishing. Phishing scams have taken in $784,382 from victims, with only 1.9% of this year’s cases resulting in financial losses.

Phones continue to be scammers’ delivery method of choice, accounting for over 34% of the total fraud cases. This year more than $25.7 million have been lost to phone scams alone. Phone scams have cost victims approximately $750 per case.

Scams conducted over the internet, however, have been the most profitable. Internet fraud amounted to only 8% of the total reported cases. Yet, they have cost victims $15.3 million or nearly $1,926 per case.

The analysis is based on the information provided by Scamwatch, the initiative run by the Australian Competition and Consumer Commission (ACCC). Australians who have experienced scam attempts can submit a report to ACCC to help the organization monitor fraud trends and keep the rest of Australians informed about the scams in circulation. 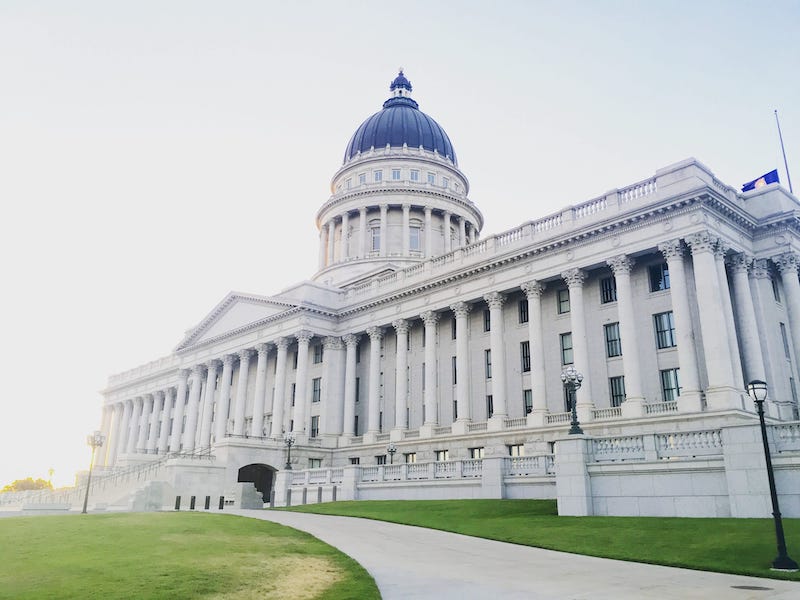 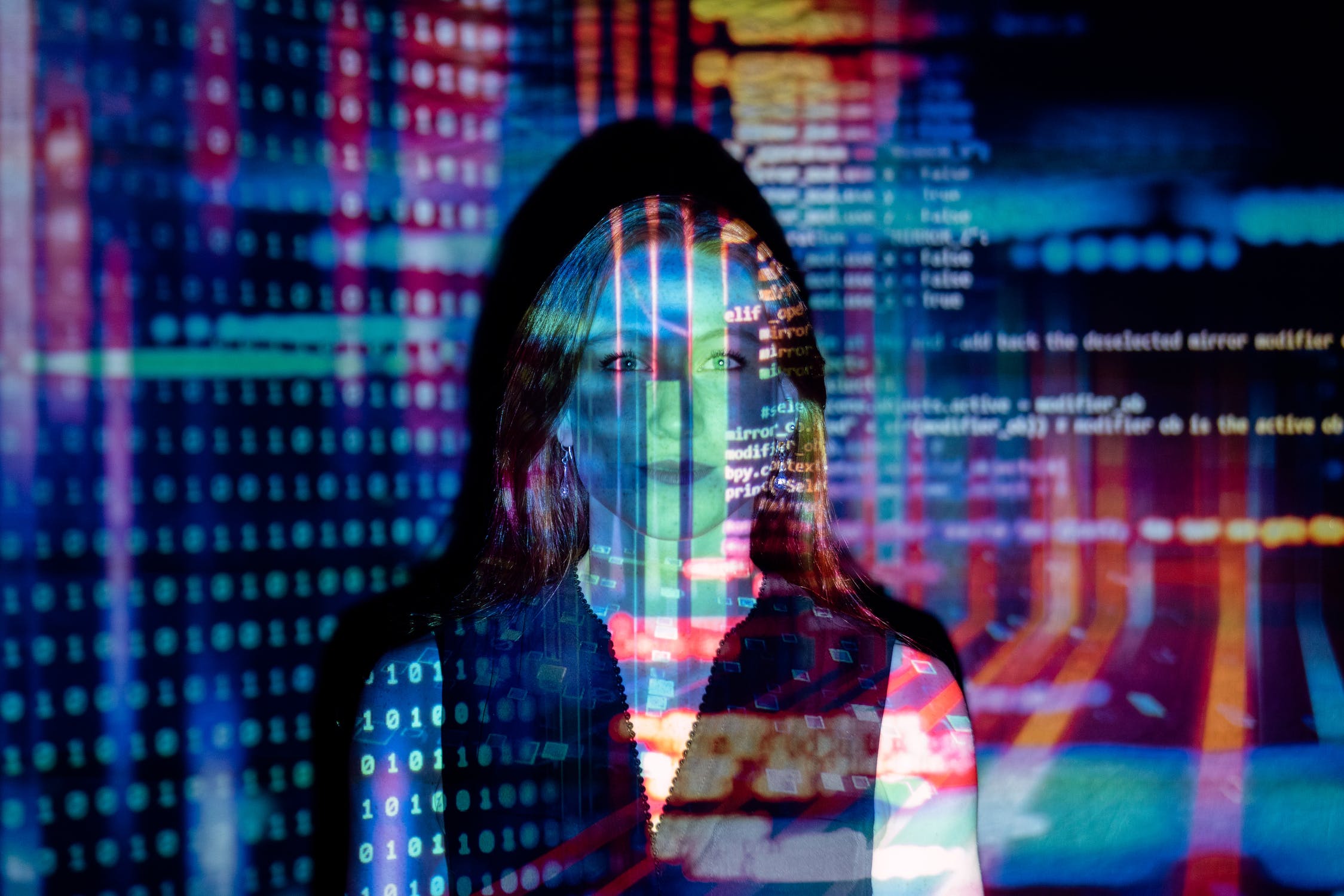