According to the recent news, China is set to impose new national security law on Hong Kong.

In Hong Kong, citizens have been protesting for already over a year. The Chinese government wants to take control of the situation by instructing new censorship laws in the semi-autonomous region of Hong Kong.

Yet, Altas VPN believes that everyone should have the right to use internet without censorship and surveillance. A VPN (Virtual Private Network) is one of the few tools that can enable these human rights online.

To support people affected by these and similar laws, Atlas VPN offers a free for use VPN.

The offered subscription does not limit internet usage as some other services. Meaning, users can browse as much as they want without being censored or tracked by third parties.

A VPN encrypts user’s internet traffic and changes their IP address, allowing them to access blocked websites, social media platforms, and other services.

Also, authoritarian governments are known to silence journalists and opinionated citizens. By using Atlas VPN, these people can hide their location and visited websites. A VPN ensures that Hong Kong citizens stay anonymous online, which allows them to express their views without the fear of getting arrested.

Moreover, Atlas VPN recently launched a server in Singapore, allowing users from Hong Kong to get lightning-fast browsing speeds. This server is only accessible for premium subscribers. However, to help the affected Hong Kong citizens, premium subscription prices have been drastically reduced. 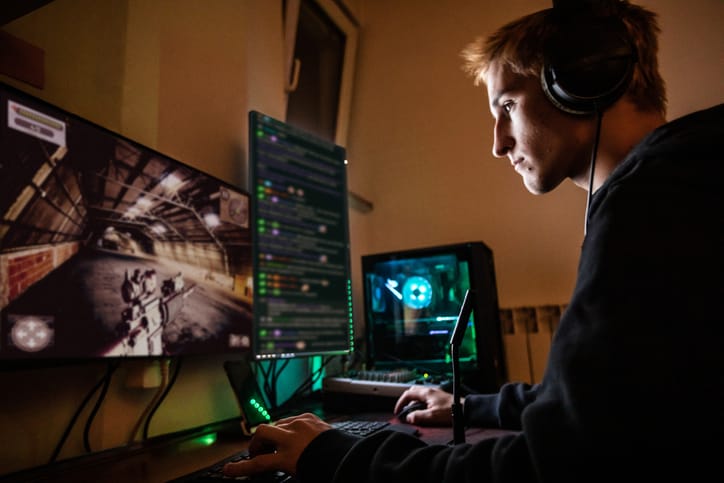 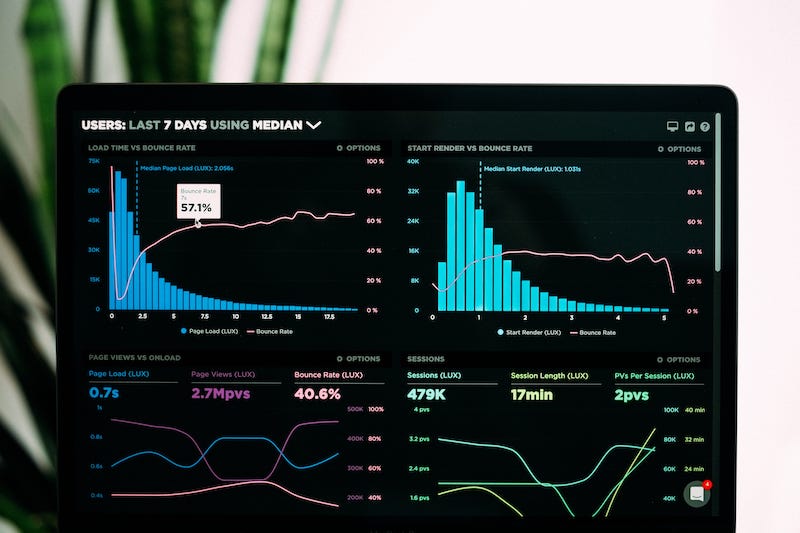