According to data compiled by Atlas VPN, 46% of C-level officers suffered from a spyware attack last year. IT specialists revealed that senior management and C-suite executives are most likely to suffer from a malicious attack within the company.

A C-level executive holds a senior role within a company. The "C" designation applies to those who are the head of their team, in other words, the chief. C-suite executives are Chief Executive Officer (CEO), Chief Operation Officer (COO), Chief Financial Officer (CFO), and others.

Spyware is malicious software used to gain access and damage a victim's computer, often without the attacked person knowing. With the help of spyware, cybercriminals steal your internet usage data and sensitive information.

With 54%, phishing attacks were the most common type of cyber threat last year. The second most common threat was spyware – 46% of C-level executives were targeted by spyware in 2019.

Productivity over security: according to the study, C-suite executives often disable mobile security protocols for their employees, typically, because the latter do not have the right tools to be productive. At times, bypassing certain security measures helps employees to perform some tasks faster.

Similarly, C-level executives often request to disable security protocols for themselves: during the last year, 76% admitted bypassing certain security protocols to get tasks done in less time. That is why this category is the most vulnerable to spyware and other types of cyberattacks.

Organizations should not be prioritizing productivity over security: saving an hour of work can cost thousands of dollars. Companies need an in-house IT professional to maintain high productivity and protect themselves from spyware and other attacks, which would ensure everything is running on the most advanced security solutions.

Recently, Kaspersky organized an experiment that examined the use of stalkerware and the number of users affected by this software in the first eight months of 2019.

The experiment reveals that the Russian Federation had the highest rate of stalkeware activity worldwide last year: the region accounts for 26% potentially affected users.

The US earned the fourth spot on the list, with 7% of internet users attacked with spyware. Meanwhile, in Germany, over 3% of users were victims of a spyware attack. Italy and Mexico accounted for 2% of affected users.

Finally, the research revealed that over 1% of internet users from the United Kingdom were victims of stalkerware attacks, followed by France and Iran with approximately 1% affected users.

The same study shows that the number of spyware attacks is rising, too.

Kaspersky shared aggregated data, collected between January and August of 2019, which tells that over 37 thousand users suffered from a spyware attack at least once.

It is worth noting that the number can be much larger since it displays the results of Kaspersky antivirus users - other victims could be using different antivirus software or none at all.

Meanwhile, in 2018, the number of spyware victims detected by Kaspersky in January and August reached 27 thousand. These numbers represent a 35% growth in spyware incidents.

Recently, Forbes published an article, informing that 100 million Android users installed a spyware application by accident. Google does not review uploaded applications as strictly as Apple does, which leaves room for various security issues. Unless Google updates their policies so that developers are no longer to abuse permission requests, the number of spyware incidents will continue growing. 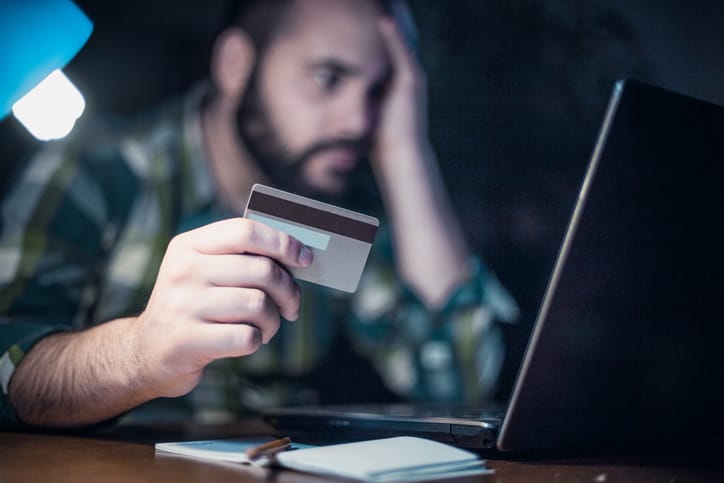 Persistent war on cybercrime and its trends 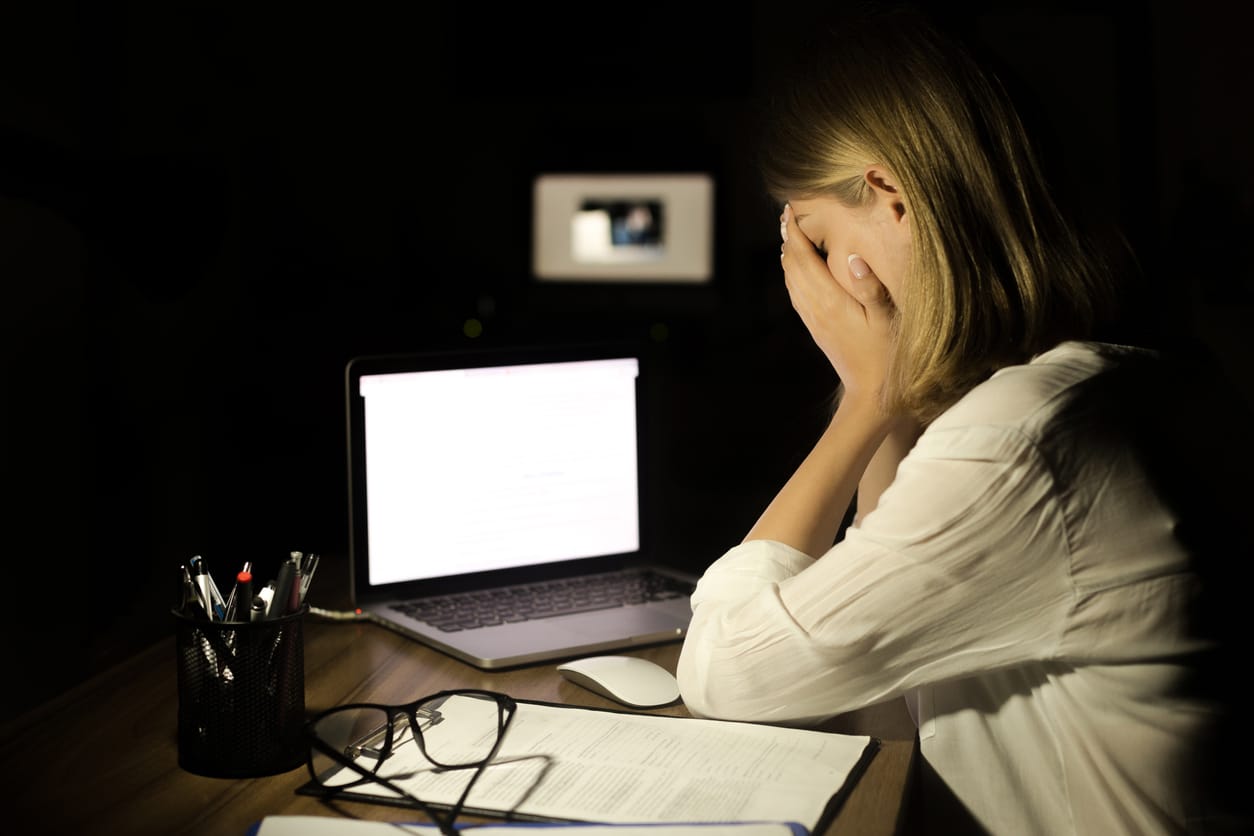 Stalkerware or how your loved ones can spy on you 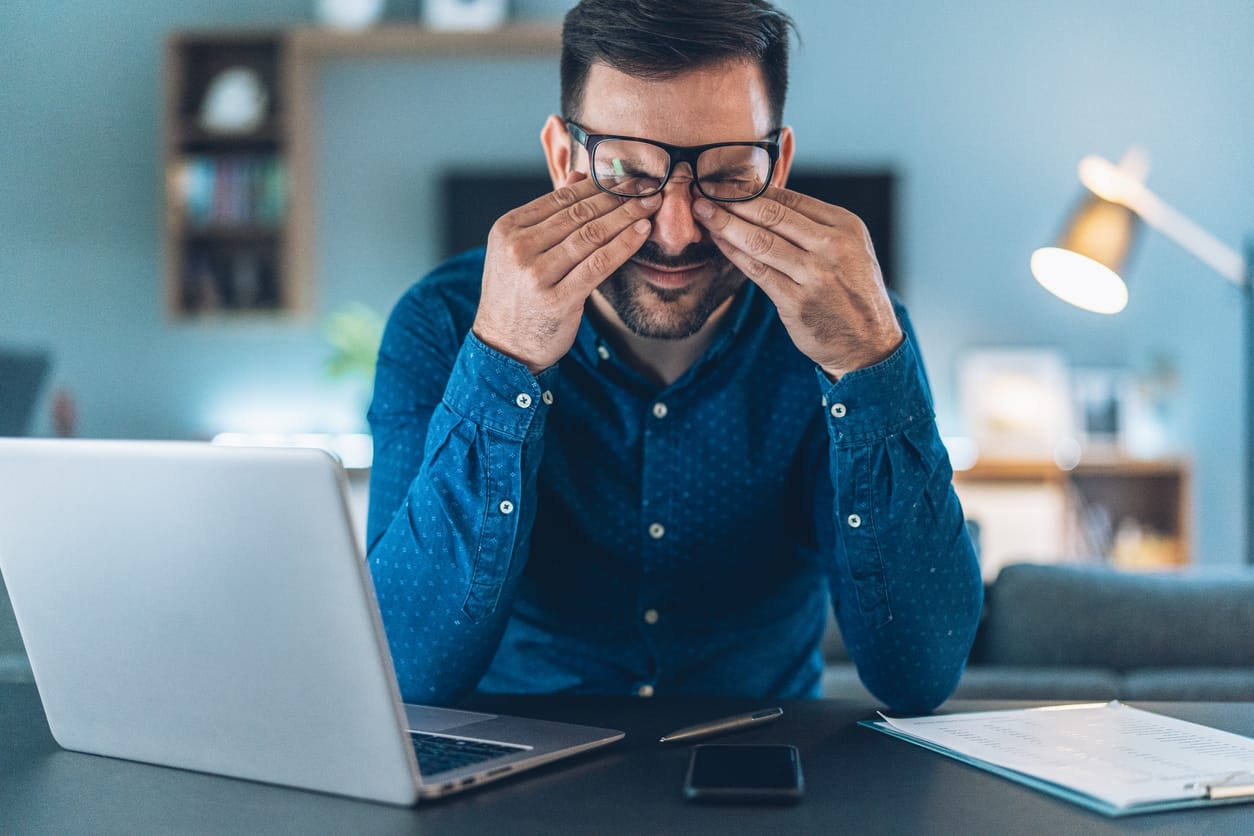 Detection and removal of bloatware, the resource-draining apps