The year 2020 was challenging for the world not only because of the global pandemic but also due to a wide array of cybersecurity challenges we faced.

According to the data analyzed by the Atlas VPN team based on the 2020 Year End Data Breach QuickView Report by Risk Based Security, the number of leaked data records worldwide hit a whopping 37 billion in 2020. It is a 140% increase from 15 billion records in 2019.

The majority — 82% or over 30 billion of data records — were compromised in only five major breach incidents. All of them were a result of misconfigured databases or services.

The most commonly exposed type of data were names, leaked in 46% of data breaches last year. Following names are email addresses, which were compromised in 32% of incidents.

In total, 77% of data breaches last year were caused by outside actors, 16% by insider threats, while the rest is unknown. What is more, 676 breaches last year included ransomware as an attack element — a 100% rise compared to 2019.

Nevertheless, we are yet to see the real number of cyber breaches that took place last year, as it is likely that many incidents went unreported.

The healthcare sector suffered the most

The year 2020 posed many cybersecurity challenges for companies around the world. However, some sectors were affected more than the others.

However, the number of breaches affecting the healthcare industry actually dropped by 5% compared to 2019, when 512 hacks took place.

In total, 2,340 or 60% of breaches were reported within the United States. While this may be due to the fact that there is more transparency regarding public data breach reporting in the US, it is also true that with many major global companies residing in the country, it is an attractive target to cybercriminals.

All in all, the year 2020 has taught us that it is hard to predict what the future holds for cybersecurity. In a single year, breached data files more than doubled, reaching record-high numbers,  as did the number of hacks that included a ransomware component.

However, there were fewer actual data breaches reported. It suggests that data breaches are growing in severity, with fewer incidents exposing more personal information than ever before. 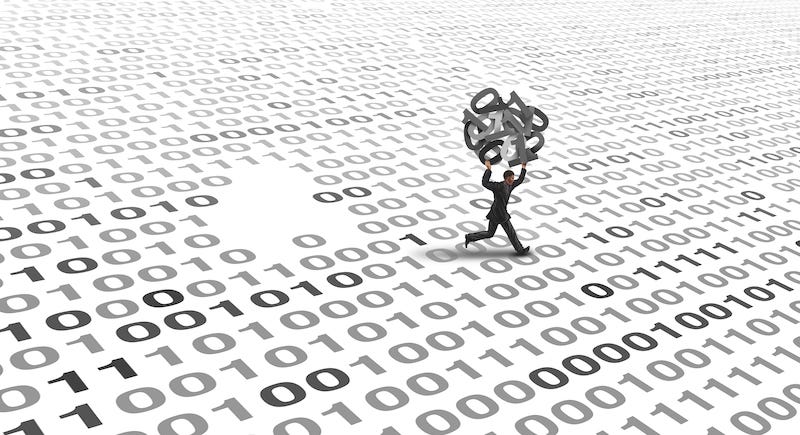